The past weekend saw avid adventurers gather at X Tribe Adventures in Hartbeespoort, the venue for the last Kinetic Full Moon Adventure Race for 2015. 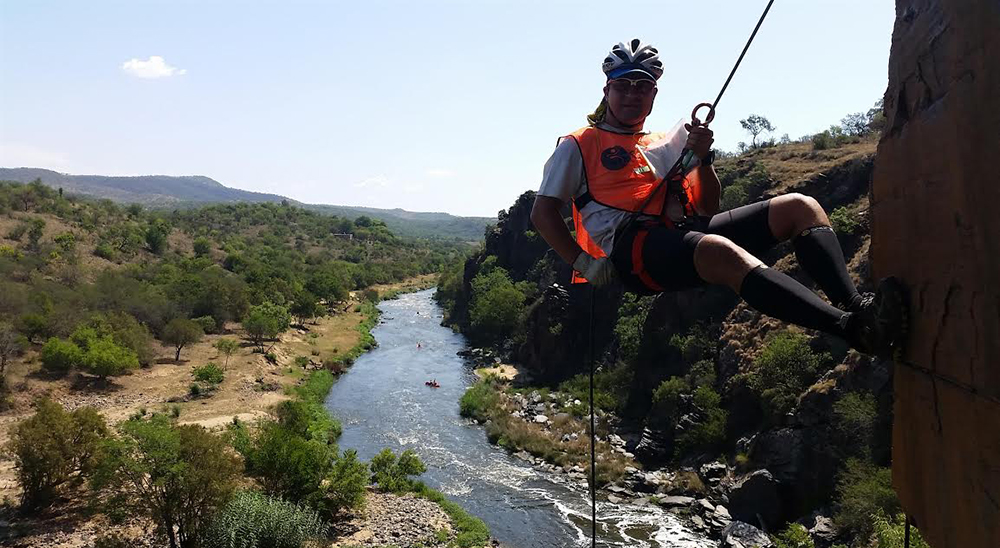 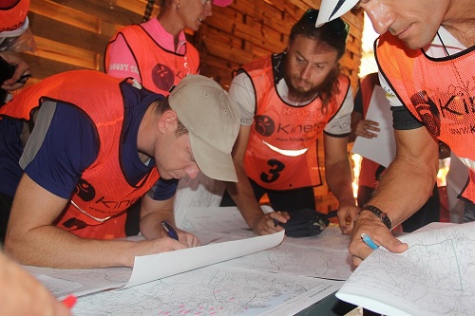 I arrived on Friday night to a big fire surrounded by excited racers for the social braai. Everybody was discussing the upcoming Expedition Africa in 2016 - a 500 km adventure race to be held next year in the Garden Route.

Surrounded by mountains and in close proximity to Hartbeespoort Dam and the Crocodile River, X Tribe Adventures was a fantastic host venue for this event. Every team had a nice room and excellent amenities for the weekend, which were all included in the very reasonable entry fee.

The Full Moon Adventure Series is aimed at all levels of adventure racers, especially those athletes who are only starting out or getting ready to take on the more challenging and longer distance races.

I was invited to join the KeyHealth nevARest Team, together with Cobus van Zyl, Wiehan van der Merwe and Douglas Finlayson, to form the male team.

On 10 a.m. on Saturday morning, we received our race briefing, maps and course book. In adventure racing, the course is not marked, so teams are required to use a map and compass to navigate and locate all the checkpoints along the route, with only one hour to plan and plot your route before the start of the race.

It was a blistering hot day, with temperatures reaching up 36 degrees. At noon we set off on the first leg, a 9 km trek that took us up and over three significant hills on very rugged terrain. It took me a while to find my footing on the loose rocks and dry grass. The route offered great views and beautiful scenery all around. With Douglas in charge of navigation on the first leg, we found the checkpoints with relative ease and made our way to the first transition and into our kayaks. 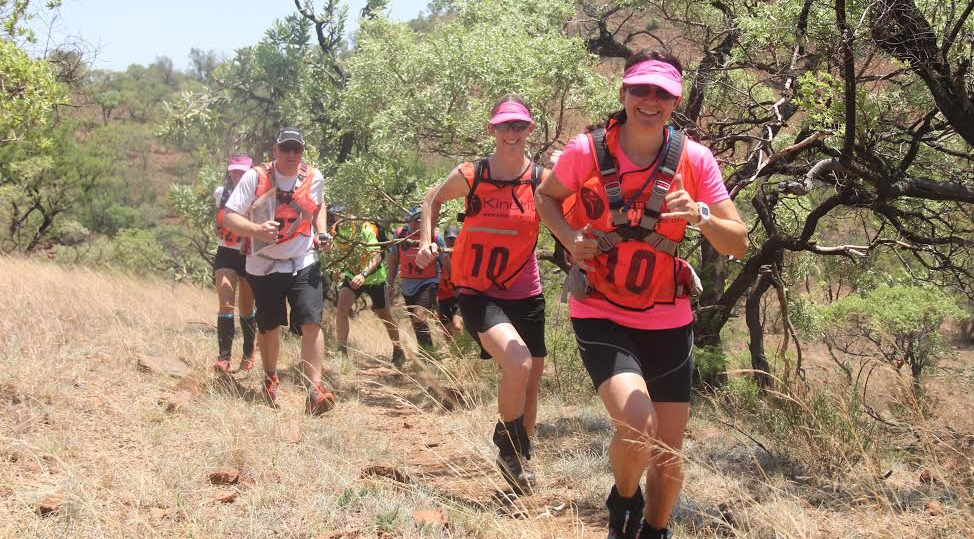 I am always super stoked when the paddle leg includes some rapids. Although there were only minor rapids, which were easily managed by most some of the teams, there were still a few teams that capsized on the first rapid. I think the organisers planned this so we could cool down after the scorching hot hike. The paddle was an 11 km affair that included a long stretch on flat water as we entered the dam. Cobus and I, being the more experienced paddlers, tied the other two boats to our boats and pulled them as best we could.

Adventure racing is all about team work and getting the entire team to finish line as best as possible.

From there we had a short 4 km trek leg over the same ‘little hill’ we kicked-off with, then it was back to X Tribe Adventures for the transition onto the bikes. By this stage of the event, the heat was really getting to a lot of people. We transitioned onto our bikes for the 25 km ride. However, due to safety concerns, we had to stick to mostly tar and district roads. This was a real shame because there are a lot of great trail options in the area, but they are rendered useless to event organisers due to crime.

On this leg, the day’s heat had taken its toll on Douglas and cramps settled in, so Cobus and I took turns with the bungee and towed him, while Wiehan rode in front to shelter us from the wind storm that had picked up in the late afternoon. We arrived at the transition at 6 p.m. and were hoping to make the most of the sunshine left for the final trek leg, as it gets tricky to navigate at night.

The Full Moon races are planned in such a way that all teams complete at least one section of the race in the dark so they can get acquainted with navigation at night, which is crucial in the longer races. Unfortunately, our progress was slow up the first climb due to some more cramps and darkness soon settled over us. 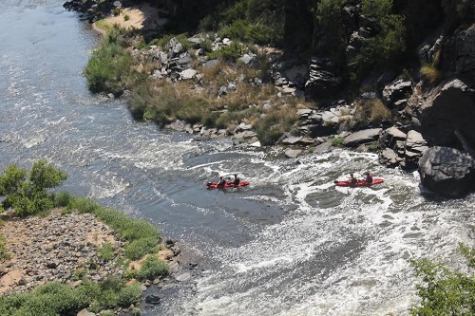 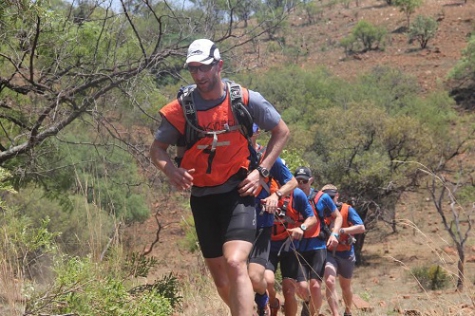 It was my turn to navigate and I enjoyed the challenge in the dark. The route took us up a hill where we had to find checkpoints in a canyon. We found them without too much drama, however some of the other teams were left running in circles in the dark.

On our way back down the mountain, the route took us through another canyon section that was really slow going, so we opted to scramble out sooner and find a smoother way down. Although it seemed like a good idea at the time, we ended up running into some confused and somewhat angry farmers, who politely forced us in a different direction to what we had in mind. After taking a bit of a detour, we finally made our way back to the transition.

At the finish line we were richly rewarded with cold beer, champagne and hot dogs, and a very sociable vibe as we waited and cheered the other teams in until the early hours of the morning. The final teams arrived shortly after 8 a.m., having made full use of the night.

Kinetic Events hosts a range of adventure races, from 25 km to the full 500 km. The shorter races are a fantastic challenge for the intrepid multisport athlete looking for a bigger challenge than a triathlon. The next event will be the double moon adventure race in February offering a 100 and 200 km option.