Kings of board grace the Kogelberg

What do you get if you combine a smooth tar road on the slopes of the Kogelberg Biosphere with speed fanatics on skateboards? The answer is Hot Heels Africa. 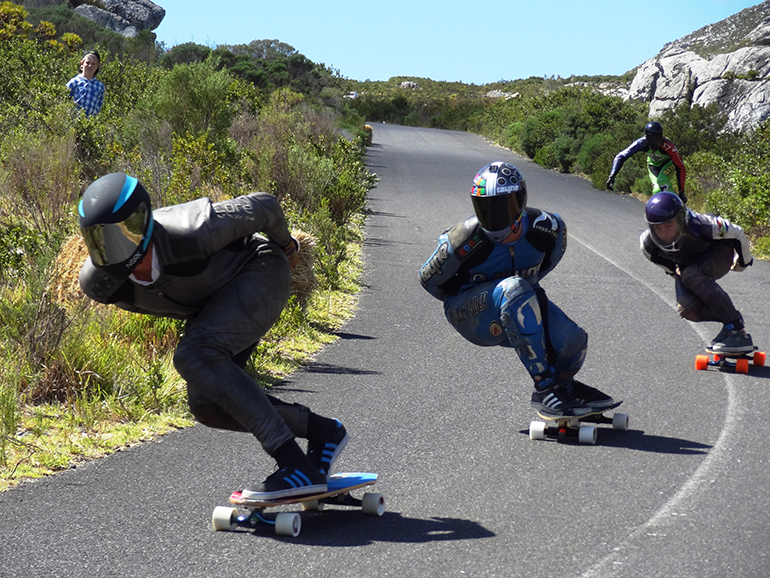 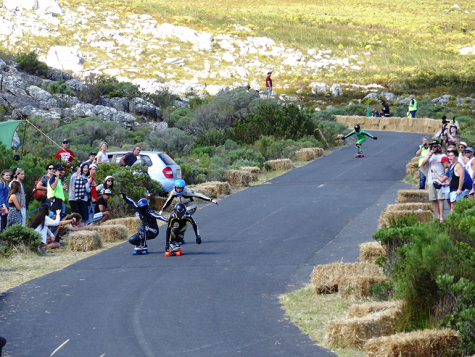 Gabi Murray-Roberts carries South Africa’s hopes on her shoulders as she sits in close 3rd before her fall at Lloyd’s left during the final Ladies race. 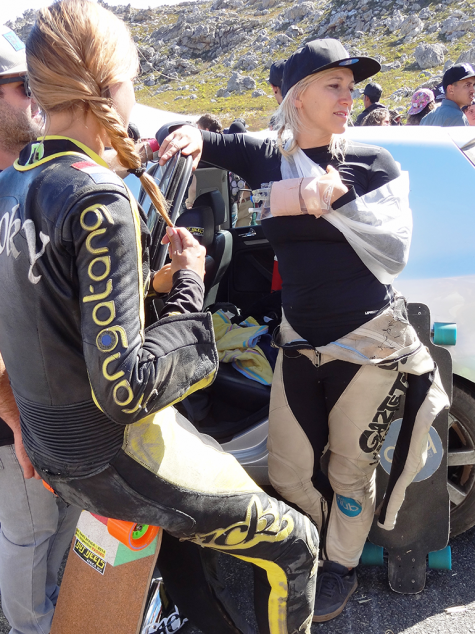 On the track the competition is fierce, but after the race there is camaraderie amongst the racers. Fellow riders gather around Gabi Murray-Roberts (centre) who holds her dislocated finger following a fall in the Ladies finals.

Started in 2003, Hot Heels Africa, a World Cup Downhill Skateboarding race, is the longest continuously-running event in the International Gravity Sports Association (IGSA) World Cup Series and attracts challengers from near and far. This, along with the fact that it is the final leg of the domestic competition, means that local and international gravity racers are lured to battle it out for final points on the international league, as well as the South African Champion title.

Organised by the South African Gravity Racing Association (SAGRA), in association with 78a Production and Management, this year's event kicked off on Thursday, 11 December and saw local and international challengers competing in the knockout tournament, which culminated in the finals on Sunday, 14 December.

Riders and supporters alike descended on the coastal towns of Pringle Bay and Rooi Els in the fair Cape to play their part in this high-speed, action-packed experience.

The tranquil and pristine Kogelberg Biosphere Reserve, considered the heart of the Cape floral Kingdom, was given a slightly different focus as gravity riders sped down the track at break-neck speeds in search of the coveted title. With young and old gathered to watch the spectacle, the event also managed to attract the attention of several baboons that ventured down to investigate what the humans were up to, much to the annoyance of the organisers who needed to keep the track clear.

At first, I was not unlike the baboons in my ignorance of skateboarding, but after the first race I had newfound respect for these athletes; and athletes they are! One does not need to be a skateboarder to appreciate what these competitors achieve as they hurtle down the tar track at speeds of between 75 and 80 km/hour, with no protection save for a helmet and leather suit. What is more, falling is even somewhat expected, and several contestants found themselves sliding along the tar and slamming into hay bales in their endeavours to earn a podium finish. Miraculously, most riders were ok and able to pick themselves up and continue competing. How they do it, I have no idea!

The racing categories included Downhill Skateboarding, Street Luge and Classic Luge, and as the track warmed up under the afternoon sun the speeds increased, as riders pushed the limits for a podium finish.

There were about 85 contestants taking part, of which a quarter were international competitors. Our hopes were firmly on our local boys and girls, and they left nothing on the line as they tried to hold off the international challengers. In a sport of such small margins there was very little to separate the competition, but the South African contingent did themselves proud.

In the Downhill Skateboarding final, the premier event of the day, Kyle Wester of the USA took top honours in the Open category, while Marie Bougourd of France took first place in the Ladies race. 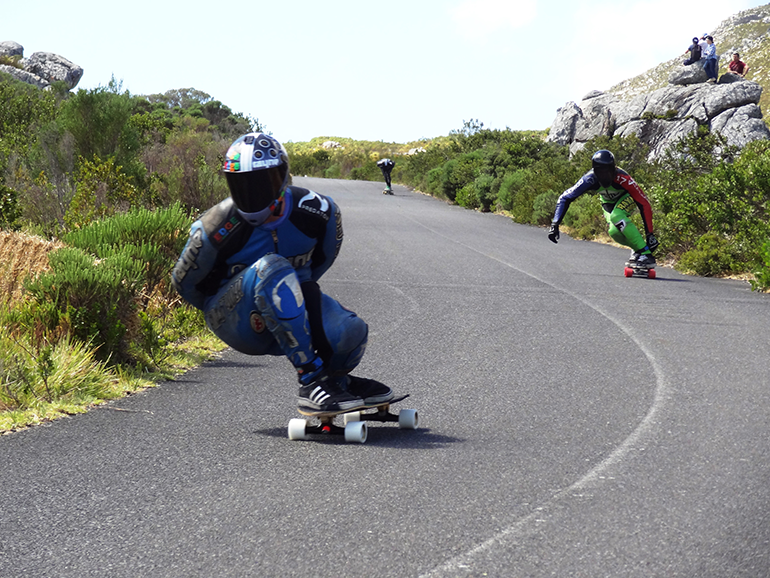 Open category winner Kyle Wester of the USA keeps a low centre of gravity as he corners a right ahead of the chasing pack. 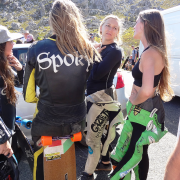 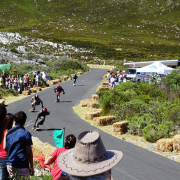 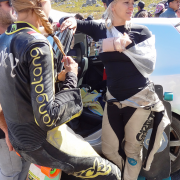 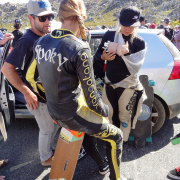 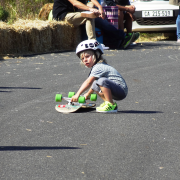 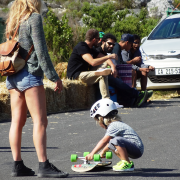 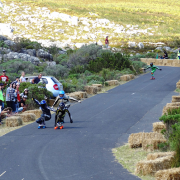 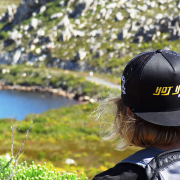 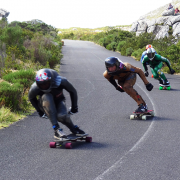 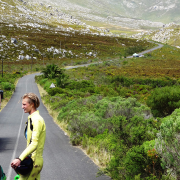 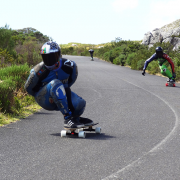 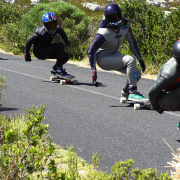 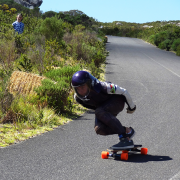 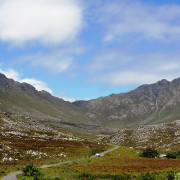 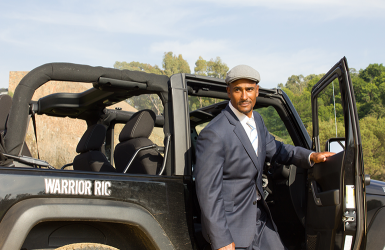 A new approach to the New Year

I am taken aback by the number of people who expect a different result from... 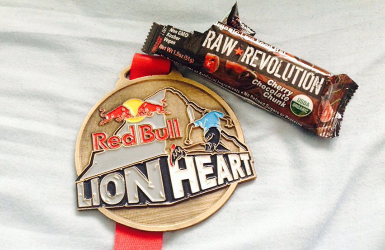 As a sportswoman, geneticist and nutritionist, I am constantly looking out... 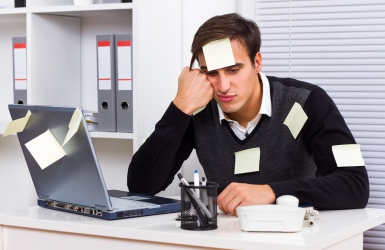 Avoiding the end of year and holiday blues

Have you noticed that as the year winds down, so too does the body and mind... 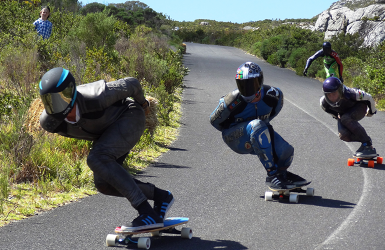 Kings of board grace the Kogelberg

What do you get if you combine a smooth tar road on the slopes of the... 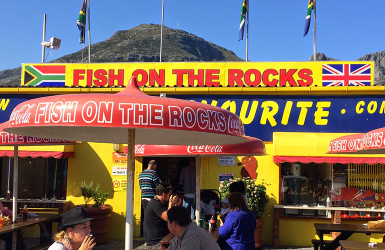 Discovering the best fish and chips in the southern hemisphere 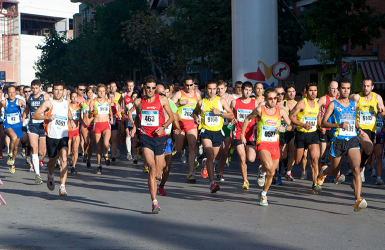 Marathon runners over 30: The unheard of advantages

When you’re over the age of 30, running marathons can offer many benefits... 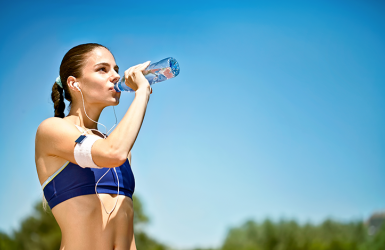 Importance of hydration in endurance sports

Summer means that the annual season for endurance events has begun and it... 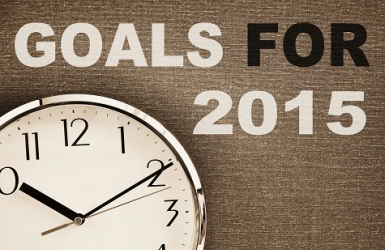 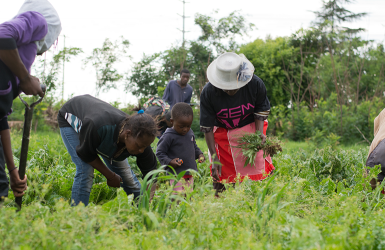 I was recently hired to capture ... 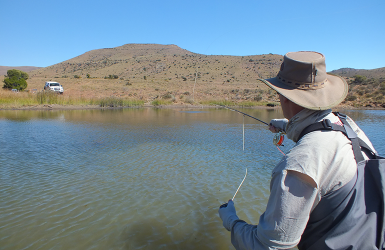 Summer is a wonderful time to ply your trade as a fly fisherman, especially...