The World Games, first held in 1981 in Santa Clara, California, is an international multi-sport event that rolls around every four years.

This year’s World Games, which took place from 25 July to 4 August in Cali, Colombia, was attended by more than 4,500 athletes from over 100 nations, including South Africa, and what an event it was!

The Air Sports section, which included canopy piloting, was categorised as ‘Trend Sport’ and it was one of the best-supported events at the Games.

A canopy piloting competition is usually held over nine rounds and comprises three events - Distance, Accuracy, and Speed - with three rounds of each. The competitions are run over bodies of water that conform to specific minimum size requirements (width, depth, and length). These are commonly called ‘swoop ponds’, and for the competition in Cali a custom-built pond was constructed. The sold-out stands remained packed for three days despite the overwhelming heat and lack of shade.

Chris Teague was South Africa's only entrant, an impressive achievement given that only the top 36 internationally ranked canopy piloting skydivers were invited to compete by the Fédération Aéronautique Internationale (FAI), the world governing body for air sports, aeronautics and astronautics world records. An unfortunate zero score in the first accuracy round eliminated Chris from the top 20, but he was extremely pleased with the event overall. In the context of his preparation and training, and his long-term competition plans, this was a great springboard.

It was the first chance he's had to compete using the Performance Designs prototype canopy, The Peregrine, which has been a game changer in the sport. At this top level, the margins for error are miniscule and changes in equipment are critical. Chris had placed 15th at the last World Championships, in Dubai, on a 90-square-foot Performance Designs Velocity canopy, which he has thousands of jumps on. On the back of this performance, he was permitted to purchase the Peregrine, which arrived just two months before the World Games.

Securing 23rd place at the World Games on the 71-square-foot Performance Designs Peregrine canopy, after only 60 jumps on it in the two months between receiving it and the competition, was in itself impressive. So he feels that this event was an excellent learning opportunity. Unfortunately for Chris, the last two rounds of the competition, which were used as semi-final and final rounds, included a cut. The cut was across all events, so he could not complete round three of Distance and Speed, which are his strengths.

Says Chris about the event, "This is the first time in my skydiving career where I've been part of a broader team. The support, encouragement, and interest from the other Team SA athletes and SASCOC staff were incredible, humbling, and really motivating. The people in Columbia were very hospitable, and having it there was a treat. At our competition venue there were four or five spectator stands that had been sold out well in advance, and with the live commentary it was quite interactive."

He's looking forward to putting what he's learnt to good use at the Canopy Piloting Competition, which is taking place at the Pretoria Skydiving Club in October, and forms part of club’s 50th Birthday celebrations. Although he had to miss out on competing at this year’s Canopy Piloting World Cup, held in Kolomna, Russia (for which he qualified to represent, but could not make it to so soon after the trip to Cali), he also plans to take on the world again at next year’s US Nationals and hopefully the Canopy Piloting World Championships.

Over and above the skydiving, the World Games itself was just incredible. We got to watch the South African Ladies Tug of War team take bronze. We also got to travel with the Blitz Bokke (Rugby 7s) - what an honour, particularly given that it was their last year in the World Games. They will be included in the 2016 Olympic Games, real proof that the World Games is having the desired effect.

It was a unique experience to attend an event that showcases ‘Olympic sidelined’ sports on this scale. Next stop for the World Games: Wrocław, Poland, in 2017. 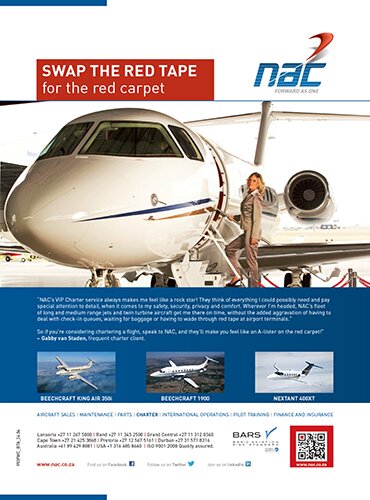