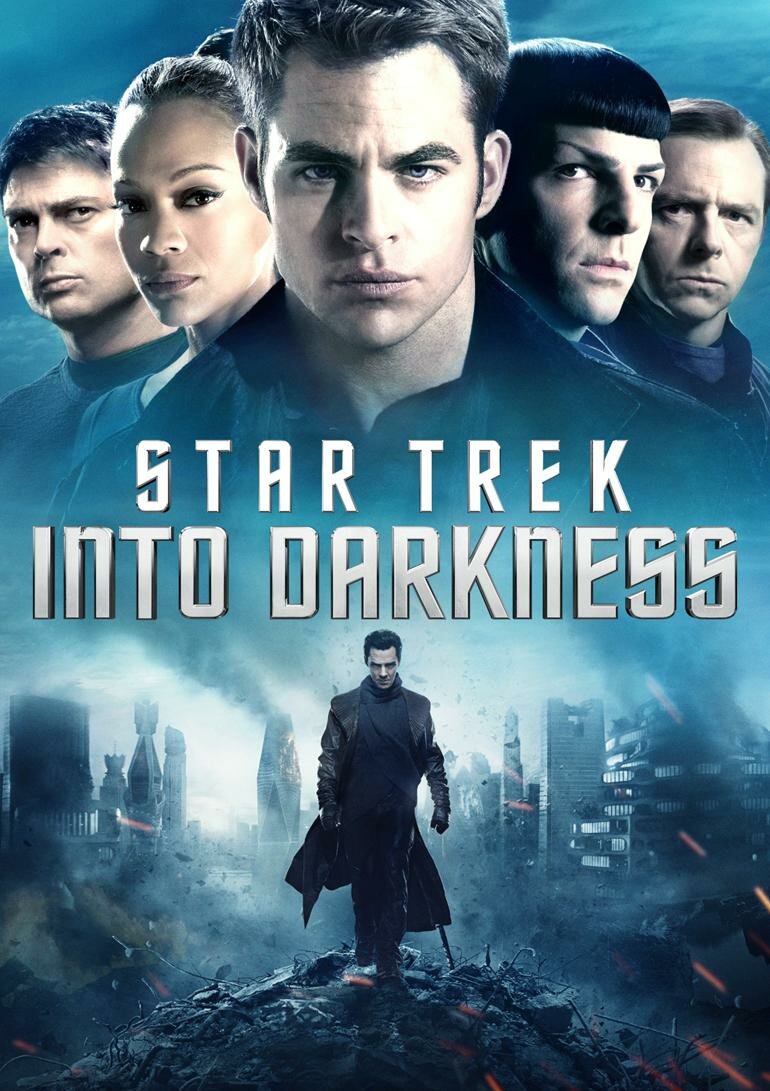 Written by Roberto Orci, Alex Kurtzman and Damon Lindelof, the film follows the crew of the Enterprise as a shocking act of terror on Earth sends them on a manhunt to capture an unstoppable force of destruction and bring those responsible to justice.

"I'm excited for viewers at home to check out Star Trek Into Darkness on Blu-ray and DVD," says Director J.J. Abrams. "They did a great job and I'm thrilled with how everything looks and sounds. We also have some really fun behind-the-scenes special features that we shot on the Red Epic Camera and created entirely in-house at Bad Robot. They really look amazing and unlike anything I've seen on DVD or Blu-ray before. I hope fans enjoy seeing the process that went into making the movie and the truly amazing work of our most spectacular cast and crew," said Adams.

Runtime: 131 minutes
SA Rating: 13 V for intense sequences of sci-fi action and violence
Available from: Star Trek Into Darkness can be purchased from any DVD outlet or store near you

• Feature film in high definition.
• Creating the Red Planet – Experience the creation of a never-before-seen alien world, as featured in the action-packed opening sequence of the film.
• Attack on Starfleet – Go behind the scenes with the cast and filmmakers and witness the creation of the shocking attack on Starfleet Headquarters.
• The Klingon Home World – Discover the stunning world of Kronos, and see how the filmmakers reinvented the Klingons for a new generation.
• The Enemy of My Enemy – Find out how, and why, the identity of the film’s true villain was kept a mystery to the very end.
• Ship to Ship – An in-depth and thrilling look at the filming of the iconic space jump sequence, which both defied the laws of physics and pushed the limits of visual effects.
• Brawl by the Bay – Sit in with Zachary Quinto and Benedict Cumberbatch as they revisit their intense preparation for the film’s breathtaking climax.

Stand a chance to win one of two Star Trek Into Darkness DVDs, by answering this question.

Q: Name one of the actors starring in Star Trek Into Darkness?

To enter, email with your answer. The competition closes at midnight tonight (Monday, 9 December 2013). The winners will be drawn from all correct entries. DO IT NOW’s competition rules apply.