Lions, elephants, and zebras are usually some of the first things you think of when thinking of Africa, but now you can add snow skiing to the list that makes this continent so incredible and diverse. 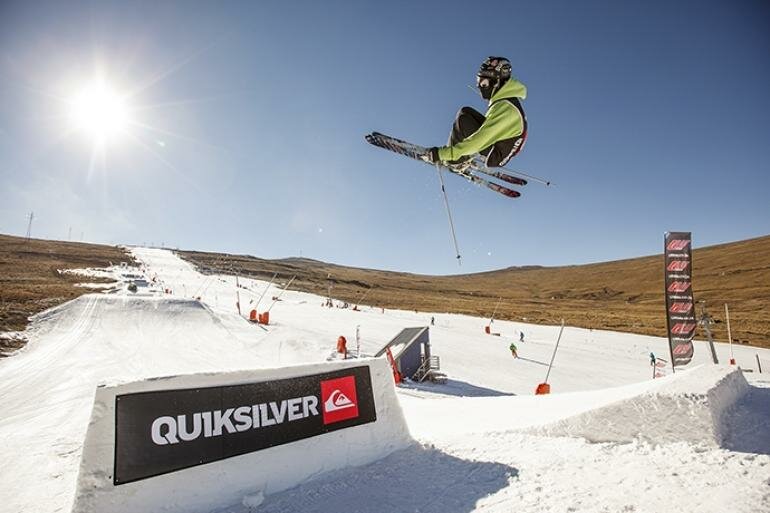 Afriski Mountain Resort, in Lesotho, is yet another of Africa’s hidden secrets and gems and boasts a slope that’s over a kilometre long and an aprÉs ski environment that will give many international snow-skiing destinations a run for their money. And the journey to the resort, with its breathtaking scenery, makes the drive through the passes an experience in itself.

I had the opportunity to visit this winter wonderland over the weekend of 4 August 2013, to take in the action at the 10th edition of the Quiksnow SA National Snowboard Champs. Although conditions were dry and the landscape baron with very little snow fall for the season, visitors were pleasantly surprised by the great work the guys from the resort had done with the slopes.

Arriving at the resort, we were warmly welcomed by Afriski's friendly staff and shown to our chalet, which was fully equipped to help keep out the cold that accompanies the high altitude of the Maluti Mountain. The view of the mountains was magnificent and you couldn't find a more perfect destination for adventures and thrill-seekers alike, as they offer a number of diverse activities such as skiing, snowboarding, bumboarding, ski and snowboard training, off-road riding, and off-road 4x4 trails. The peace and solitude also make it ideal for anyone wanting a break from the
rat race.

Held at Afriski’s Kapoko Snow Park, which runs parallel to the internationally-acclaimed Afriski Mountain Resort’s snow slope, there were more than 60 competitors participating in the four categories. These included the Men's Slopestyle, Ladies Slopestyle, Junior Slopestyle, and Freestyle Skiing. Slopestyle is the newest and most popular of the snowboarding disciplines and sees freestyle snowboarders performing tricks in the air, as well as on rails and boxes. There is no clock and competitors are awarded points for style and the difficulty of their run. This snowboard discipline is set to make its first Olympic debut at the Sochi Winter Games in Russia early in 2014.

Top South African and international freestyle snowboarders and skiers were duly put to the test with intimidating rails, boxes, kickers, and ‘big air’ jumps. And although the challenging course lent itself to an entertaining event, competitors did not disappoint with huge air and gnarly tricks, wowing the captivated crowds.

Head Judge, Iztok Summatic, was thoroughly impressed with the calibre of this year’s athletic performances, saying, "The competitors at this year’s Quiksnow seriously brought the heat. We saw some epic air tricks and manoeuvre that provided some rad entertainment for the crowds over the weekend. A big thanks to all the competitors and sponsors for making this event possible." 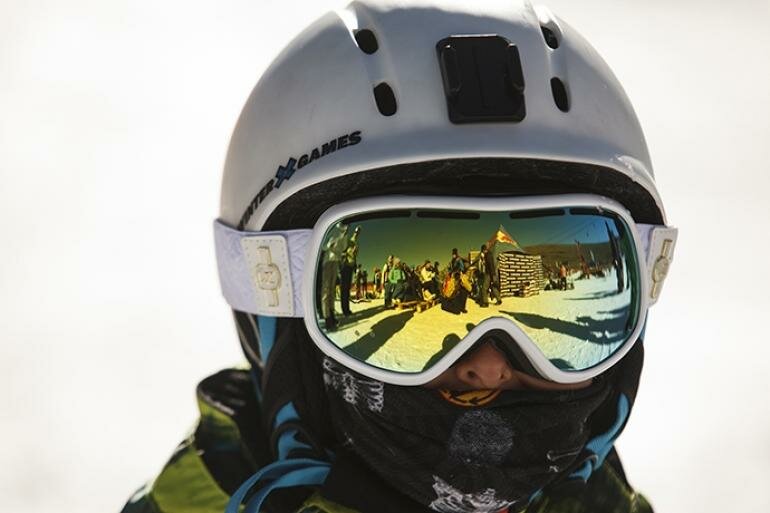 Hill-crest based Luke Dutton nailed a double whammy when he secured the top podium spot in the Men’s Pro division and Junior Boy’s division, while Dean Stephenson took home the Amateur Men’s crown.

The Women’s Open division was won by the favourite, Marta Jeckot, while fourteen-year-old Abi O’Donnel impressed the judges with skills far beyond her age to earn herself the top spot in the Junior Girl’s division.

This year's event saw the inclusion of the Nixon Winner Takes All competition, South African skier Bradley Stephenson, with his boned out maneuver, took home an R11,000 watch. The freestyle skiing competition also drew a lot of action amongst an impressive mix of South African and international skiers, but in the end it was fourteen-year-old USA skier, Alex Hall, who claimed first place.

A new dimension of entertainment was also added to the mix, with Jack Parrow and Durban-based band, City Bowl Mizers, keeping competitors and spectators in the Gondola Café and rocking out until all hours of the morning.

Quiksilver Marketing Manager, Dane Patterson, was extremely impressed with the event, "As always, Afriski has put on an awesome competition. We couldn’t have asked for a better final Quiksnow."

Quiksnow SA National Snowboard Champs is proudly sponsored by Quiksilver and hosted by Afriski in association with SnowSports SA, the Winter Sports Federation responsible for competitive snowboarding in South Africa. Other sponsors include Red Bull, Skullcandy, and Nixon.

More information on the resort can be found at www.afriski.net