Rising to the challenge

I met Anneke Viljoen about two years ago during a road race in Camps Bay. She owned a mountain bike, but that was about it, and she was, with all due respect, almost double her current size. 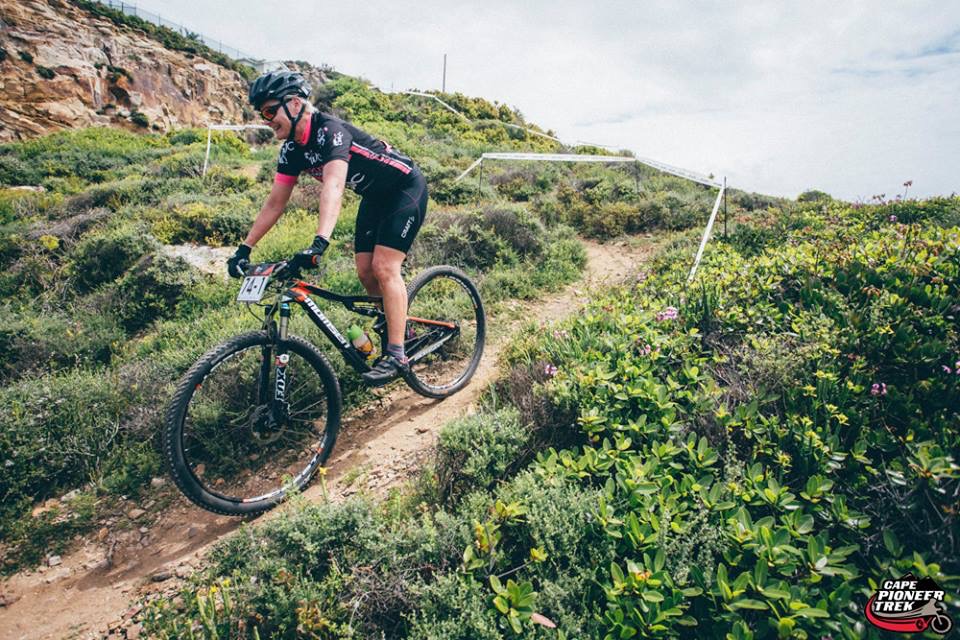 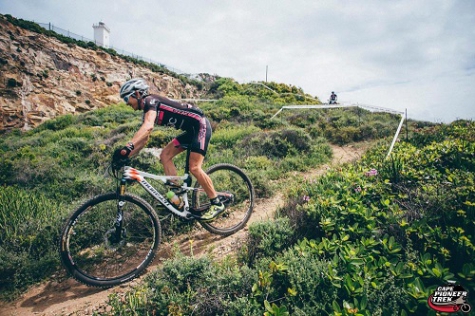 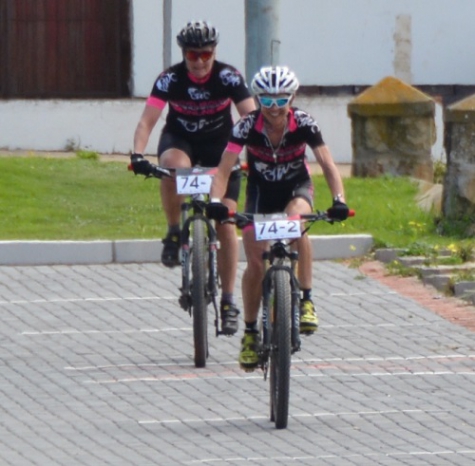 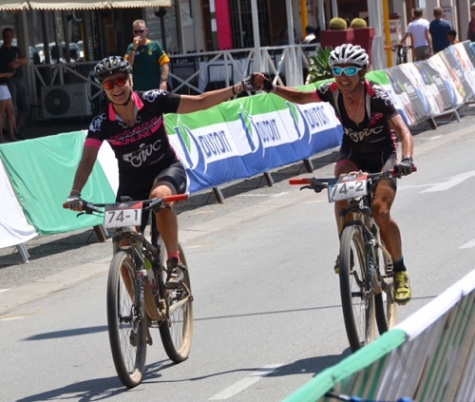 A few months later, I needed some legal advice and remembering that Anneke was a lawyer, I made an appointment to see her. Anneke was fantastic and said she would gladly take on my case, but that she would do it for free because I wouldn’t be able to afford her fees. I was quite taken aback and reiterated that I would pay her, no matter what. In the back of my mind though, I realised how naive I had been when I met her on the side of road and did not realise that she was a partner in one of the top law firms.

While I was still trying to save face, she said I could repay her by helping her to change to a better lifestyle in terms of her diet, as well as coming up with a six-month training programme to get her ready for her first big race, the RECM Knysna 200; a 200 km, three-day mountain bike race that takes place along the Garden Route in June. I immediately agreed and when she said I must just send her the invoice, I said I would do it for free as she won’t be able to afford my fees :-) This is how our friendship started.

I changed her way of eating and put her on a proper training programme. In December 2014, we rode together and I nearly fell off my bike trying to ride slow enough to keep up with her pace. In January 2015, we rode together in Meerendal and already this was a different rider. Shortly after that I asked Anneke to do the Absa Cape Epic with me, to which she replied that I must just say when. I said, "What about 2016?" Anneke laughed and then asked me if I thought she could do it. I responded that she already had the most important qualities: a strong mind, passion and the right attitude. In terms of her physical abilities, I needed a commitment from Anneke to make huge sacrifices over the next year and train twice as hard to achieve what most people need at least three years to prepare for.

Eight months later, we entered our first three-day mountain bike race together, the Ride2Nowhere, and crossed the finish line with the biggest smiles ever. It was incredible to see the remarkable change in Anneke in such a short time, and you would have hardly recognised her since she lost 12 kg.

Then we entered this year’s Cape Pioneer Trek, a 541 km race over seven days (18 to 24 October 2015), as the Passion4Wholeness ladies team. This really was a foray into the deep end, but it was the only way Anneke would get a taste of what the Absa Cape Epic would be like. We even decided to do it the camping style, so we stayed in the tent village. Anneke had to go and buy a sleeping bag especially for the occasion.

This would be my third Cape Pioneer Trek, having podiumed in the first two events, so my challenge at this race was to sit in the saddle for so many hours and push and encourage Anneke when the going got tough. Not once did she complain or stop trying and as a result, Anneke became a better rider every day. In addition, all the little things I taught her during the race were committed to memory and put into practice perfectly over the seven long and gruelling days. We finished the race and I can’t tell you how proud I am of Anneke, who has accomplished something not many people can do after just one year on a mountain bike. 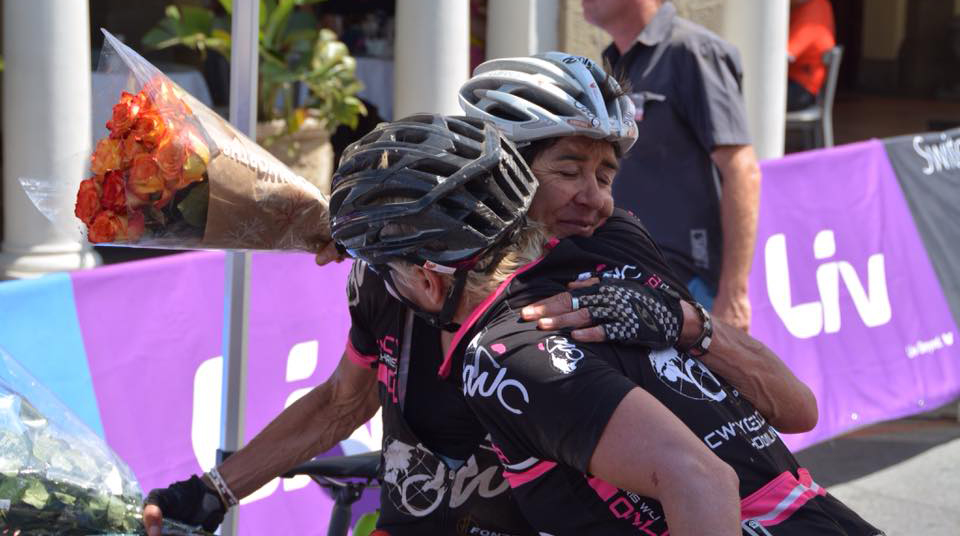 We are both loving this journey, and as much as it has been a learning curve for me, the same applies for Anneke. For 37 years, all I knew was racing to win and being as selfish as you need to be to achieve the top spot in sport. Or at least that was what I thought. With Anneke, I’ve had to dig deep to let go of my selfish racing attitudes and I’m also learning to be patient, humble and appreciative of the blessings of life itself. I’ve also had to take a step back and remember that I was once where Anneke is now, and that what seems easy to me is a continuous battle of pushing herself.

But this is not the end, it is only the beginning of many more goals and challenges to be faced and conquered together as we get closer to the ultimate goal of the 2016 Cape Epic. While this will be Anneke’s first and my thirteenth Epic. We will be racing as the Nolands Women’s Team, with Spar and Solnisa as supporting sponsors, on our Momsen VIPA bikes, with names Jango and VADA, and the support of adidas eyewear, CWCycles and PVM’s nutritional products. 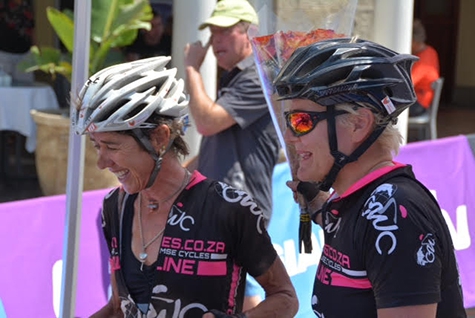 Thanks to Peter Whelan, who is managing all our team needs so that we can focus on our training and keeping our jobs in tact ... but only! :-)

More information
Hannele has helped many people ride their first Epic as well as other big races. If you need assistance with a training programme, formulating an eating plan specific to your needs or you would like to purchase some really fantastic and wholesome health foods, contact Hannele on  or visit www.passion4wholeness.co.za