I’ve always been a Subaru fan, mostly because there is just something different about the brand. It must be my somewhat tappet affinity for loud blue cars, with pink letters spelling STi, rolling on gold wheels. These days though, most Subarus are quite civilised. The last one I tested was the Outback Diesel a year ago. Lots of go, but a family wagon in every other aspect. I liked the original Foresters, but The Dog Whispered did nothing to punt its street cred. Luckily for me, I got to test the XT version of the newest release, which was hardly fair towards the RAV4 2.5 Auto VX. 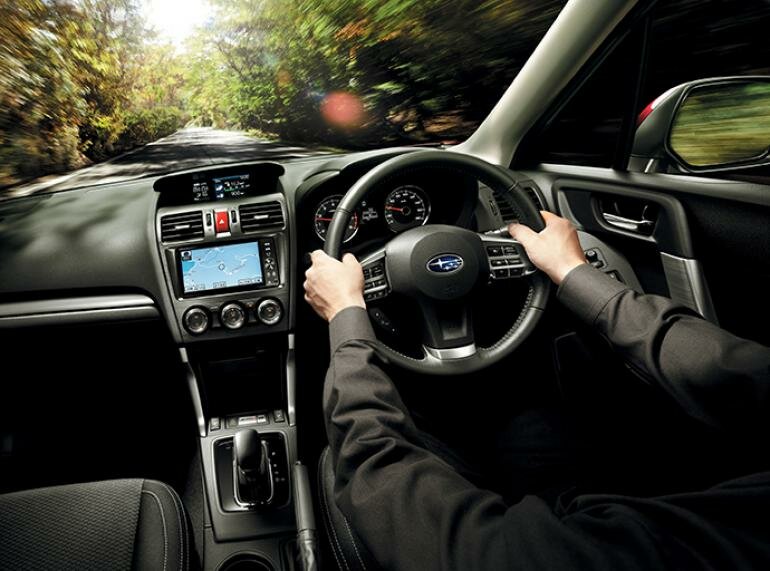 The R529,000 2.0XT looks menacing in black with standard 18-inch rims featuring large, dark gaps between the spiky five-into-ten spokes. The proportions of the new Forester do not quite work for me, but it does make for loads of cargo space and enough room for the rear passengers. I have to admit, the dark paint also gave it too much of a gangster look. Blue or silver would have worked much better. I know looks are very subjective and thus my only comment on the RAV4 will be that I liked it.

Inside the RAV4 was a huge surprise. It’s very hard to describe, but it almost looks like an older model car that was imported to South Africa, but was never intended for our market. The reason I am saying this is because it looks like nothing else I’ve seen. There’s lots of fake leather and plastic that looks like carbon fibre and aluminium on the dash, the centre console, and doors. The steering wheel is small and purposeful, and it almost feels like a sports car inside. Very strange compared to the outside and aim of a SUV like this, and it reminds me of the Toyota 86. I like very much.

The Subaru is rather bland on the inside. I like the familiar Scooby steering wheel, but the dash and controls are very impersonal and simplistic. They must have decided to spend the whole budget on the drivetrain, steering, and engine (and on the XT the wheels, of course). This is supported by the way it drives, but more on that later. 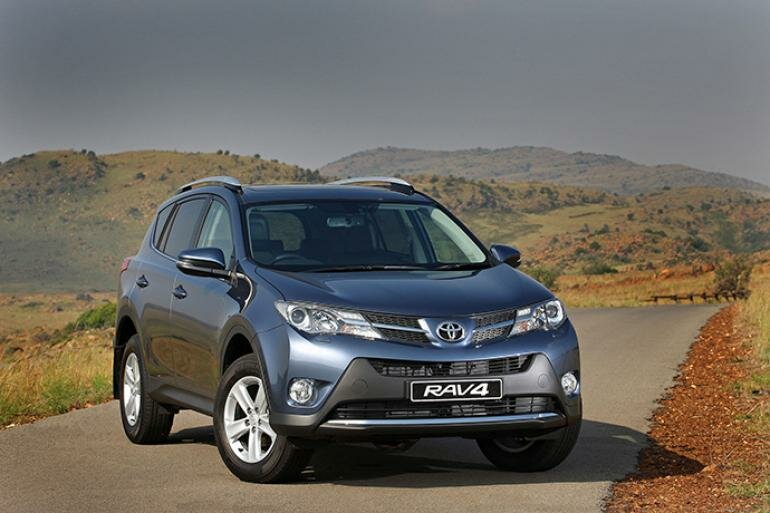 The RAV4 2.5 produces a healthy 132 kW (at a racy 6,000 r/min) and 233 Nm of torque. This is more than enough for any application and the six-speed automatic gearbox is well matched to the engine, despite the very dated gearshift with which you operate it. There are buttons low on the centre hang-down for Eco and Sport mode. I mostly commuted in Eco mode, which is supposed to lower fuel consumption, but I actually achieved the best figures (according to the full-colour display) with the Eco and Sport modes off, is in normal driving. Toyota claimed a combined average of 8.5 l/100 km, but I easily returned 6.5. This is impressive for a fairly large car that offers good in-gear acceleration when required.

The turbo-charged Forester produces 177 kW and a massive 350 Nm of torque. This is sent to all four wheels (same as the RAV4) via a CVT auto ‘box. It is not the continuously variable affair like the Honda Jazz for instance, but rather eight pre-programmed ratios to simulate an automatic transmission. You can also change the ratios yourself with the paddles behind the sporty steering wheel. The latter contains all manner of buttons, including audio and phone controls (I couldn’t figure out the Bluetooth, if it had Bluetooth), cruise control, and the three driving modes. For “smooth, efficient performance driving” according to the manual, you use the Intelligent (I) setting. Press the (S) button, for Sport, and you are rewarded with “... engine power desired by those who want to make the driving experience their own personal adventure.” Those are the official words from the user manual, which goes to show where Subaru’s priorities lie. Press Sport Sharp (S#) for “... sports-minded drivers” and the throttle response is quickened for maximum acceleration and performance.

The Subaru has a button low on the dash that says 'X-Drive'. This mode centralises control of the engine to make use of the centre- and rear differentials, brakes, and traction control to give controlled descents in steep, low-grip terrain. Above a certain speed, the X-Drive mode is automatically cancelled. The colour on-board display shows how the power is sent to each wheel and for how long the X-Drive interfered once it was activated. There is also a display for the turbo pressure and percentage of acceleration utilised at a given throttle opening. Very interesting for the first two minutes, after which you just enjoy thumping the go-fast pedal.

One interesting feature was the tailgate that can be programmed to stop at a certain opening. This is very useful if you need to open the tailgate in a garage, for instance. In the RAV4, you can switch off the traction control, but it is also automatically switched on again above around 40 km/h. This is useful if you drive through mud or sand and do not want the computer to brake the wheels when they start spinning. The Subaru definitely has a more supple suspension set-up than the RAV4, but this was only realised after comparing the two. That is to say, there’s nothing wrong with the RAV4, but the difference is noticeable.

The RAV4 comes standard with the Toyota Care Service Plan of five years or 90,000 km, whereas the Forester has a three years or 75,000 km maintenance plan. Both have service intervals of 15,000 km. If I had to choose between the RAV4 2.5 Auto VX and the Forester 2.0XT I tested, I’d have to go for the cheaper RAV4. It looks more interesting inside, can accommodate seven (instead of five) occupants, and has higher-profile tyres for better dirt driving. I also suspect that, thanks to the Scooby’s lovely Boxer engine, cost of ownership might be cheaper on the RAV4 once the service/maintenance plans run out. Not because the Boxer is less reliable, but because it is so much harder to get at with a spanner. 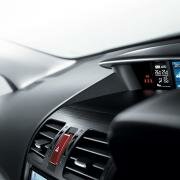 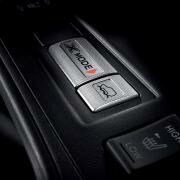 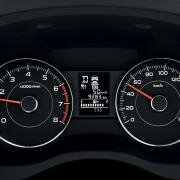 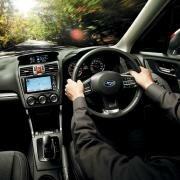 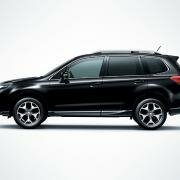 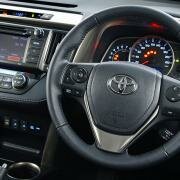 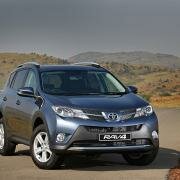 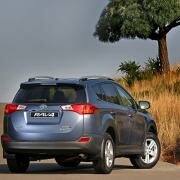 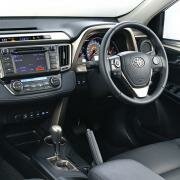 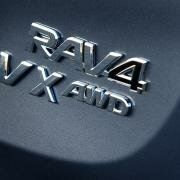 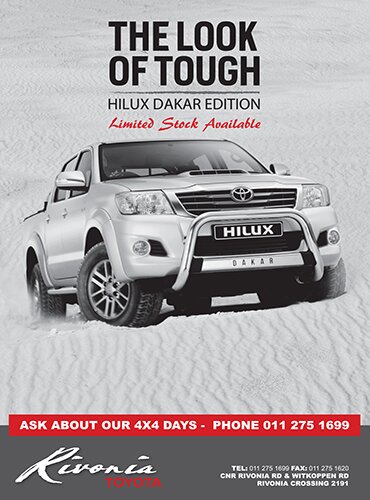