Erupting from the cauldron of stress at the end of the year so you can hit the road early and get to your holiday destination as soon as possible, no matter what, is crazy. Make the journey part of your holiday, by enjoying our beautiful country and travelling the back roads. 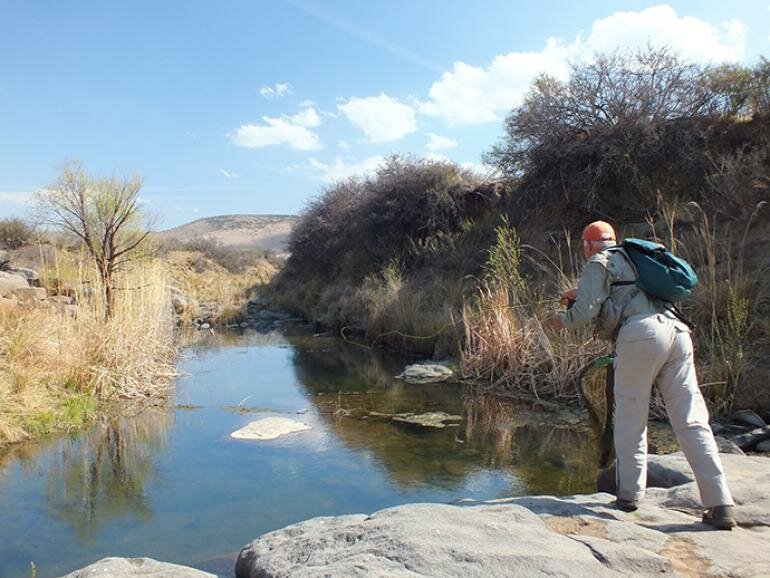 If you are heading to the Eastern Cape, why not explore the 'adventure province' by turning the roads less travelled into an adventure? Experiencing the character that each rural town has to offer and being in remote areas where you feel you own that part of that world for the day will expose you to a completely different perspective of yourself and your country. The great thing about stopping along the way, besides unwinding, is that you will be pleasantly surprised by the hidden gems that offer so many attractions, such as the diversity of landscapes, history, culture, activities, people, and fly fishing opportunities. Every facet of your ability as a fly fisher will be challenged, whatever your level of competency might be, and those options could be completely different to what you might have experienced elsewhere. So no matter where you are travelling from, en route to the Eastern Cape or Western Cape coast for your annual salt-water cleansing beach holiday, a few days of fly fishing along the way will definitely be therapy for the soul.

Travelling south down the N1, via Bloemfontein and Colesberg, one can take the N10 to Cradock or continue on the N9 via Middelburg to Graaff-Reinet until you hit the R63, which runs from the west through to East London. Here, one travels parallel to the Bankberg mountain range and through the town of Somerset East, an area that inspired one of South Africa’s most famous abstract artists, Walter Battiss. Fly fishing in the Karoo for monster trout in pools in dry river beds, standing under the 90 m Glen Avon Waterfall, or testing your technical skills against selective trout in high-altitude dams filled with fountain-fed water bubbling out of the top of the Boschberg Mountain offers some of the most surprising fly fishing within four biomes.

Heading east along the R63 in search of fairies or fly fishing, one can step into a time warp in the Amatole region. Here you will find some of the oldest-surviving genetics of both brown and rainbow trout, which were stocked in the 1920s and have survived amongst the locals. The Cata Village community has trained some of their local herdsmen to guide you through the forests in search of these wild trout. Further along, the oldest fly fishing club in South Africa, the Frontier Acclimatization Society, which has amalgamated with the Stutterheim Angling Club, offers camping and fly fishing at the Gubu Dam.

If you took the N10 down to Cradock, then headed east on the R61 to Tarkastad and travelled along the Winterberg mountain range, you would stumble on arguably South Africa’s best trout water, Thrift Dam. Thrift consistently produces trophy trout of over ten pounds, but it is not for the faint hearted, as fly fishing with no less than 0x or twelve-pound tippet is strongly advised. Furthermore, being 2,500 metres above sea level also provides for very extreme weather conditions. Boasting that you caught more than 100 pounds of trout in one day is achievable here, unless Mother Nature bears her teeth at you. There are several wonderful farm stays in the Winterberg area to lose yourself in the splendour of the outdoors.

If at Bloemfontein you decided to take the N6 down to Aliwal North and then took the R58 to the centre of the universe, via Barkly East and Rhodes, you could be challenged by snow skiing the slopes of Tiffindell. Alternatively, you could stalk more than 200 kilometres of some of South Africa’s finest river fishing, managed by the Wild Trout Association. Barkly East boasts some of our biggest river trout.

Had you ventured further south on the N6, down as far as Dordrecht and Queenstown, you would not be dreaming of that trophy on your bucket list, as it can be a reality here. Continuing on the R56 via Elliot, Ugie, and Maclear, one can relive Sidney Hey’s book Rapture of the River and enjoy quality still water and river fishing.

All of these routes are just as accessible if you are travelling along the N2, down the Wild Coast, and detouring westerly on the same inland routes as you make your way to East London or Port Elizabeth.

With so many wonderful fly fishing destinations along the way to your holiday destination, make this festive season a fly fishing experience to remember - for all the right reasons. 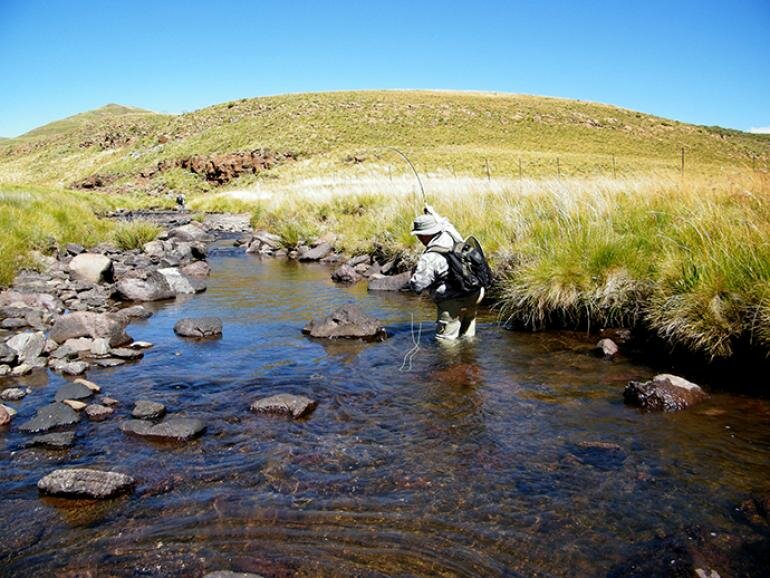 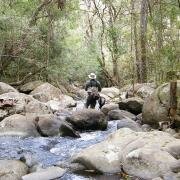 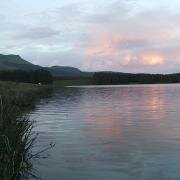 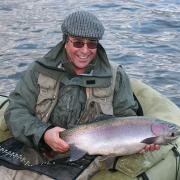 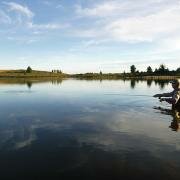 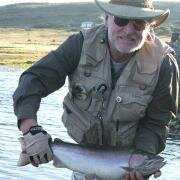 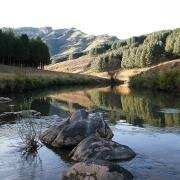 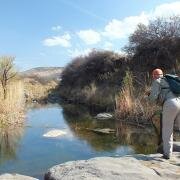 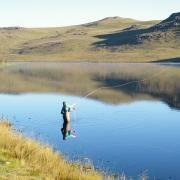 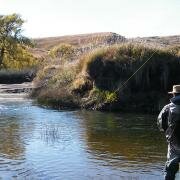 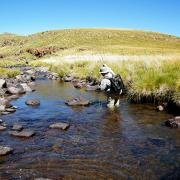