Don't miss these and other fantastic movies and games that are coming out this November. 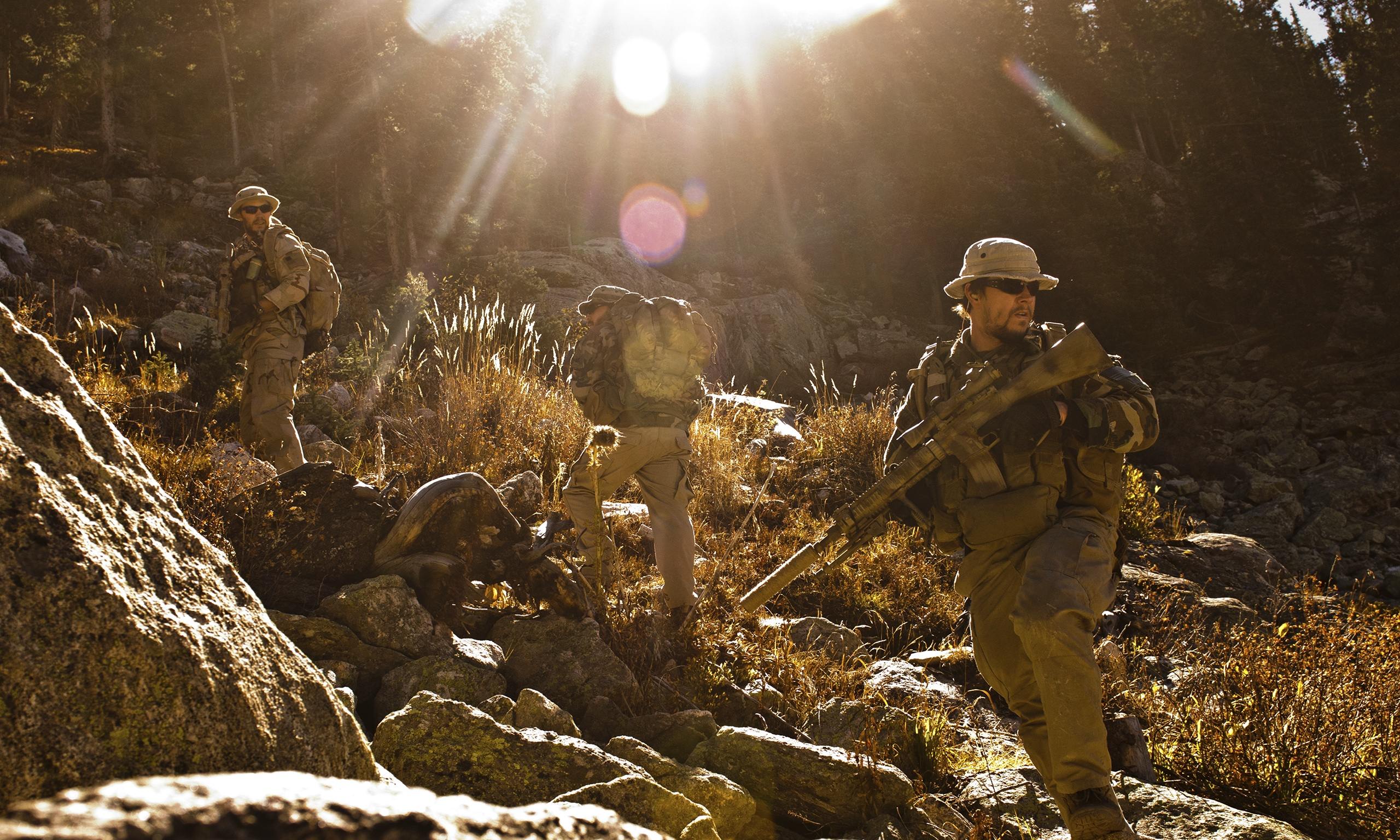 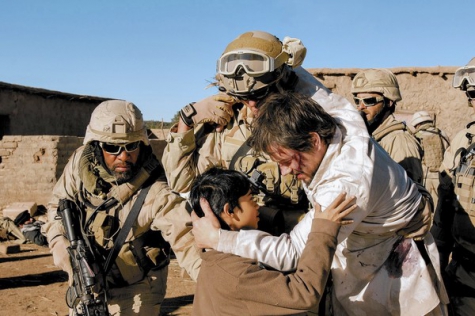 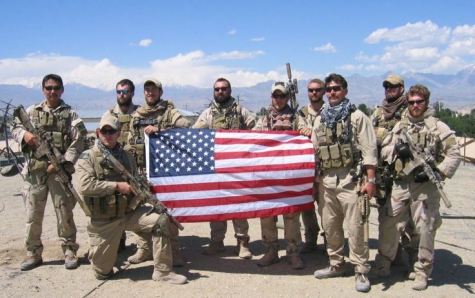 Lone Survivor revolves around the true story of a small squad of US Navy Seals deployed onto a hillside in Afghanistan in 2005. In the village below is a key Taliban operative whom the four young soldiers are after, but very shortly, a series of events turns the operation into a desperate fight for their lives.

Mark Wahlberg and Taylor Kitsch head up a very good cast, which also includes Emile Hirsch and Black Hawk Down alumni Eric Bana. I mention Black Hawk Down because in many ways, the set up of this film is almost identical. It shares a similar structure and story ark.

I happen to love Black Hawk Down, so this is far from a criticism, it is merely an obvious observation. The films title sequence is inspired, showing actual Navy Seal training footage from various boot camps and qualification tests gives you some great insight into how tough these young men actually are and just what they are capable of withstanding. This ‘real life’ knowledge will be helpful later when evaluating the amount of abuse the characters in the film end up taking.

The panic, tension and overwhelming sense of hopelessness is really driven home by the (already mentioned) relentless onslaught of bullets and Peter Berg’s effective handheld photography.

In the end, there is (to be expected) a fair amount of American patriotism, but the film shows both the brutality of members of the Taliban, as well as the amazing self sacrifice of many of the local Afghans, who bravely put their own lives on the line for a young America.

It’s a wonderful climax of cross-cultural unity and warms the heart after such a brutal and breathtaking ride. 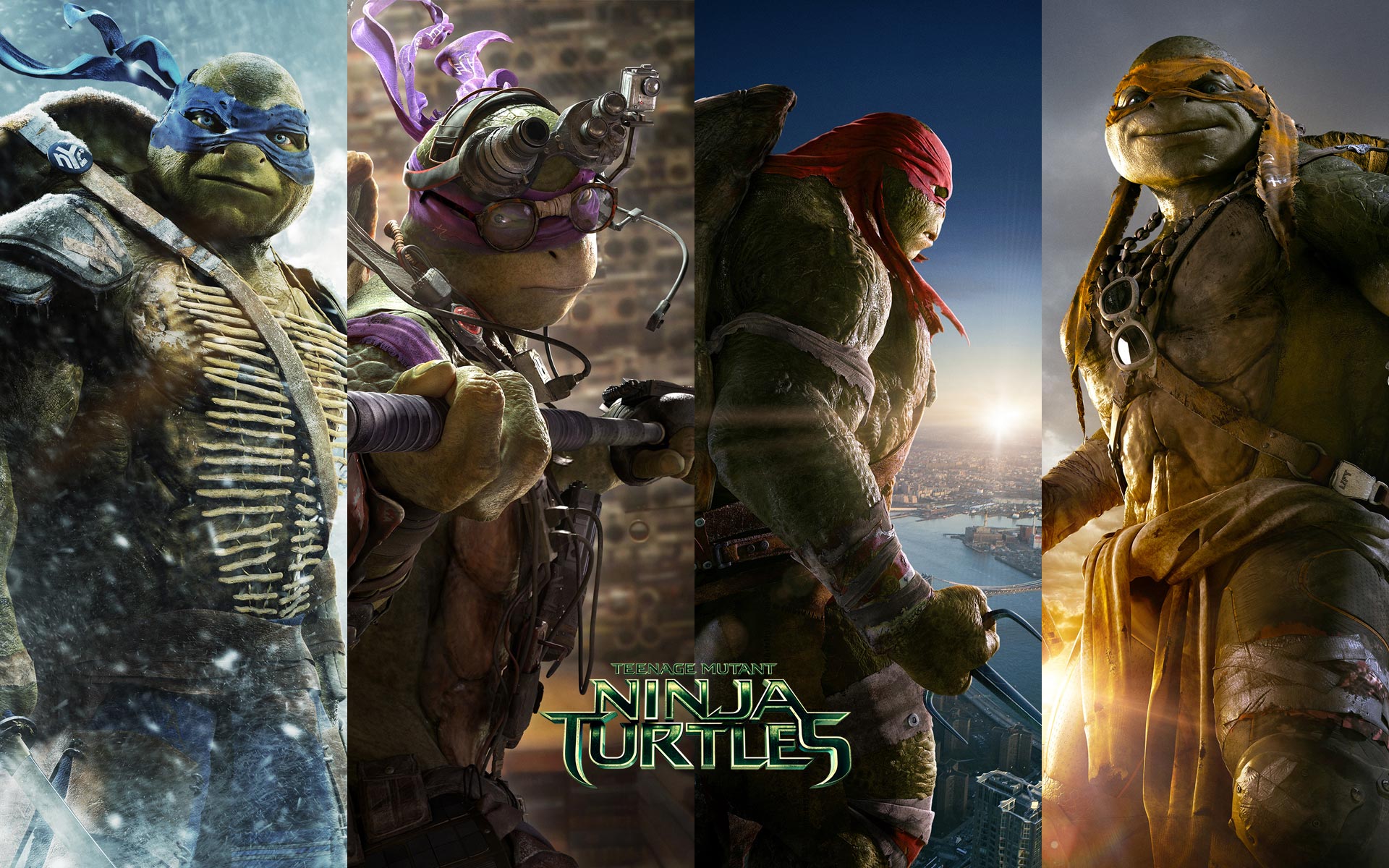 The Turtles are back in an action packed adventure that screams Nickelodeon. And thank the Lord they are not aliens. Much like the current TV series, this film offers fast-paced action, some good jokes and memorable moments. It has been two decades since we last saw the brothers in live action, but is this reboot worthy?

April O’ Neil (Megan Fox) witnesses the infamous Foot Clan suffer a vicious beating at the hands of an unknown vigilante. The problem is that it was quiet dark and she captured no evidence. All she is left with is a very familiar looking calling card.

April is determined to become a serious reporter. She is tired of her usual pointless reports and this story looks like an exclusive that will lead to her becoming one of the top notch reporters at Channel 6. The only problem is that nobody believes her story, especially not her boss Bernadette Thompson (Whoopi Goldberg). This leads April to take it upon herself in order to prove that she has a worthwhile story, setting up for her first encounter with the Teenage Mutant Ninja Turtles. 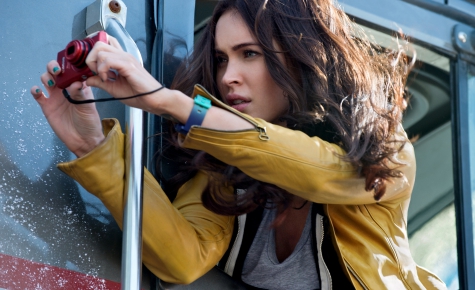 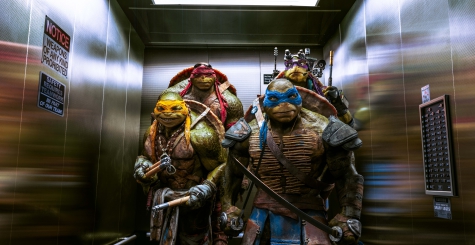 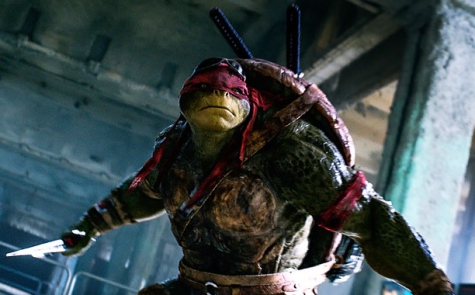 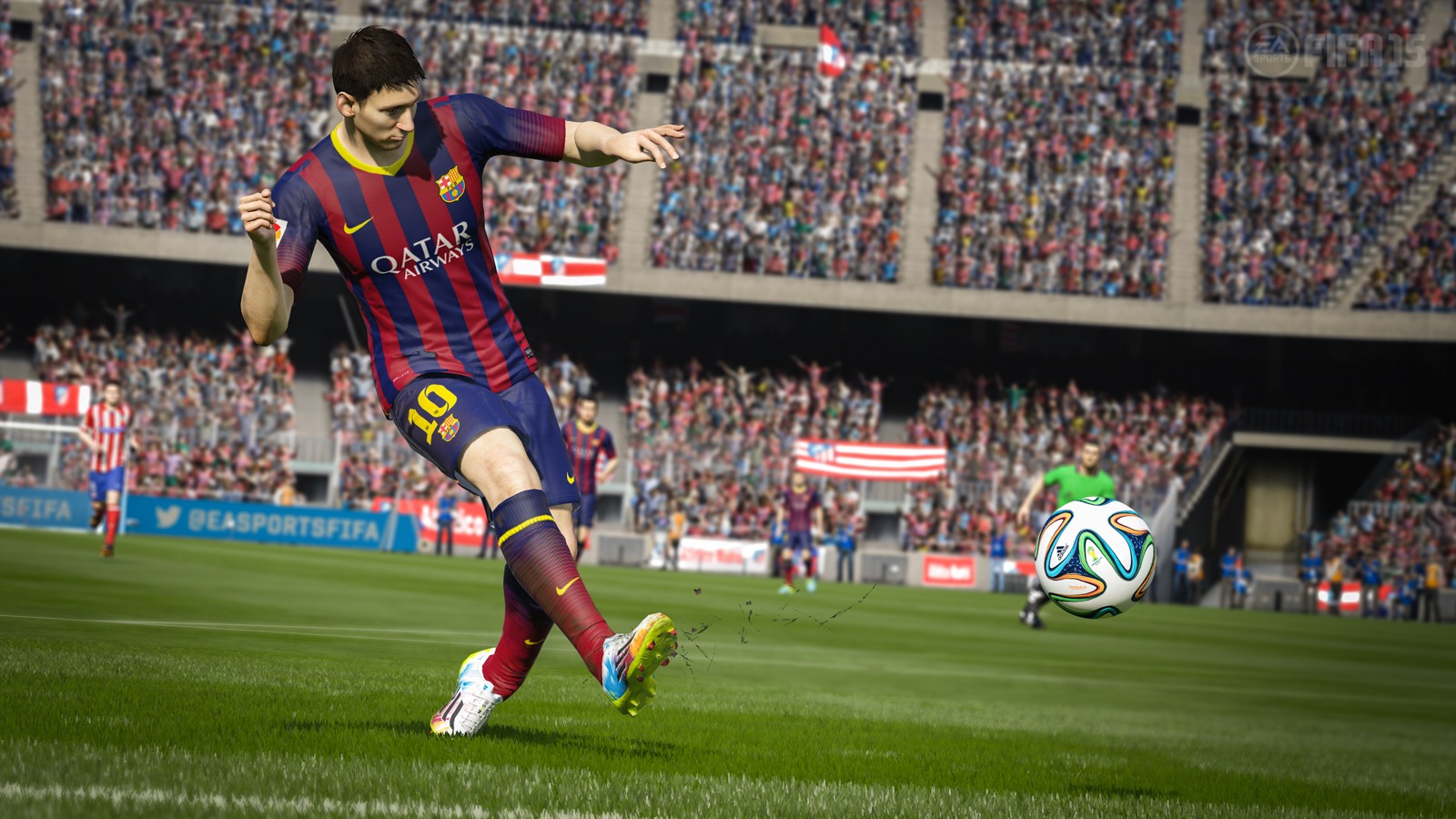 The most popular sports game franchise is back with its second next-gen release for football fans. Offering more visual additions and improved physical play, FIFA 15 is a landmark achievement in the series, thanks mostly to the fine tuned details (cutaways of the crowds, the chanting, the movement of players and the overall ambiance of the stadium) which better captures an authentic match day experience.

For those who have spent the last year mastering FIFA 14, everything you’ve learnt has probably gone out the door. With the latest release, EA has done a great job of incorporating new skills and re-inventing the style of moment for the game’s players. Try taking a shot at goals in the same manner you’ve done a thousand times before and you’ll find that the goalkeepers are now able to save them easily. As a result, the learning curve is quite big and you’ll find EA’s winning formula a lot more refined and more realistic/lifelike.

It’s a fine idea, one that has infiltrated the goalkeepers controls as well. For once, it seems that FIFA can boast good goalkeeper AI. Don’t expect to get past the goalie with the same trick over and over again, these guys now move and react just like the real deal. You’ll even find the goalkeeper leave the box to clear balls heading in his direction.

Man-to-man battles are also much more authentic. Players fight for the ball with shoulder barges and pulling on each other’s T-shirts.

Dribbling has also become more effortless, especially with more skilled players. You’ll find that maneuvering players left or right could move the ball past defenders or cause you to clash with them directly. FIFA 15 fundamentally changes the way you compete for the ball. What is more, you’ll immediately notice the spin, curl and flight of the football has been vastly improved. The ball has its own AI, spinning and moving depending on your first touch.

Then there is the improved, more accurate refereeing. Refs now disallow goals, call back players for cards (sometimes this takes a while longer), stop fights and even make mistakes too. Gone are the robotically accurate decisions and calls. 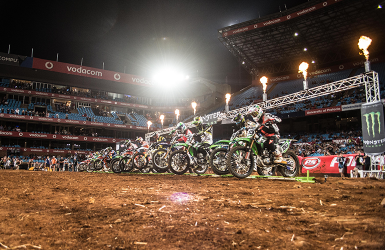 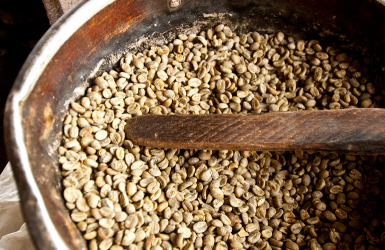 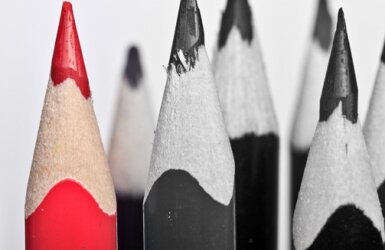 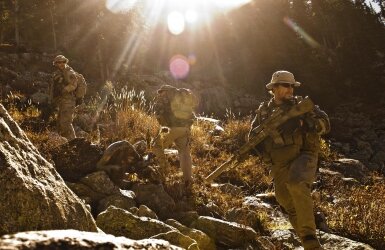 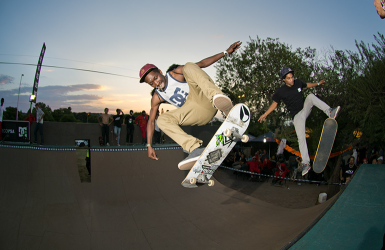 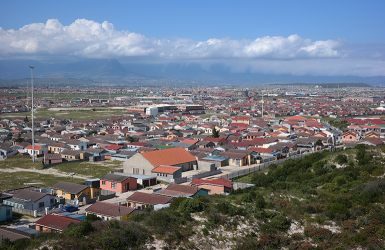 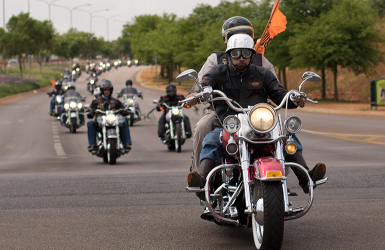 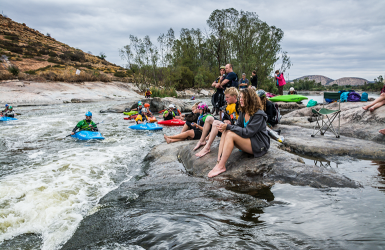 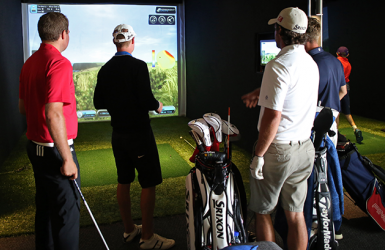 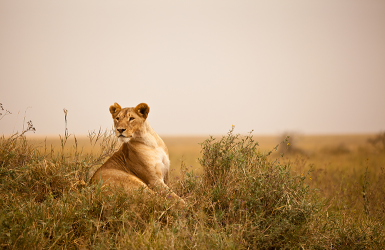 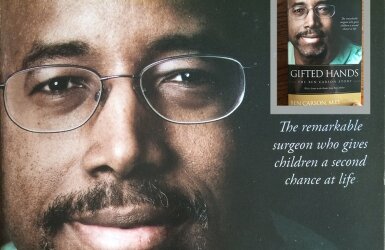