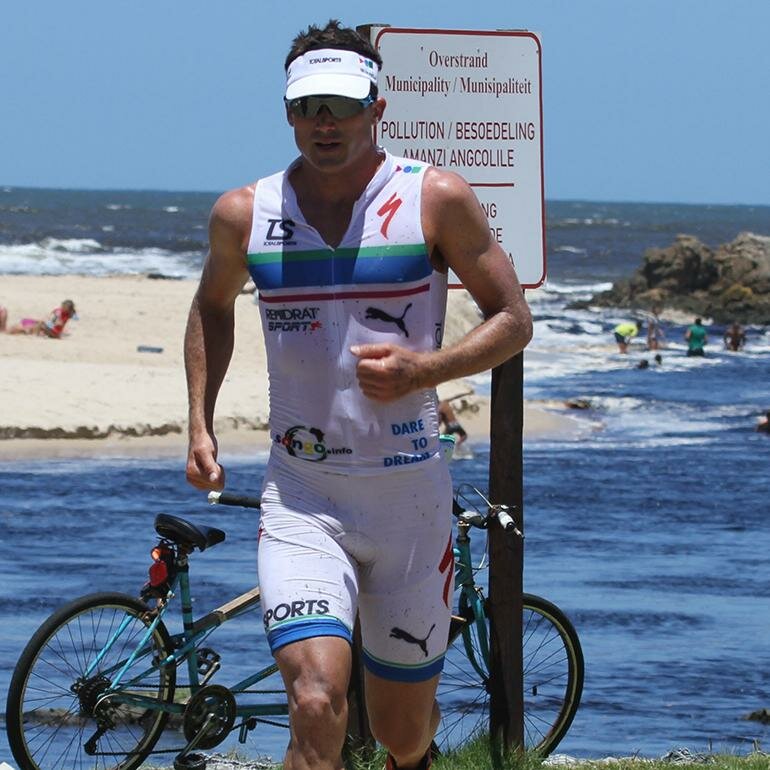 For Hugo it was an opportunity to thank Totalsports for what they do for multisport in South Africa.

“After the serious racing of the past two years against Stuart Marais this victory is a different kind of satisfaction. It was a nice way to start the season and I am very happy that my body played along and that I am healthy. “

According to Hugo he really wanted to win this event for Totalsports as their sole ambassador. “If this is going to be the final year for the Totalsports Challenge I am glad I could have won it for the group and in that way say thank you for what they have done and are still doing for the sport.”

Hugo added that he might now get the opportunity to go back to do the Coast to Coast race in New Zealand. “It is the unofficial world championships for multisport.”

Next on the schedule for Hugo in 2014 though are two Xterra races. Xterra Buffelspoort is on Saturday 25 January and the South African Xterra Championships at Grabouw on Sunday 23 February. “I really want to give a big performance at Grabouw. It is very important for me.”