The countdown has begun to Africa’s first Ultra SkyMarathon®, the Lesotho Ultra Trail. 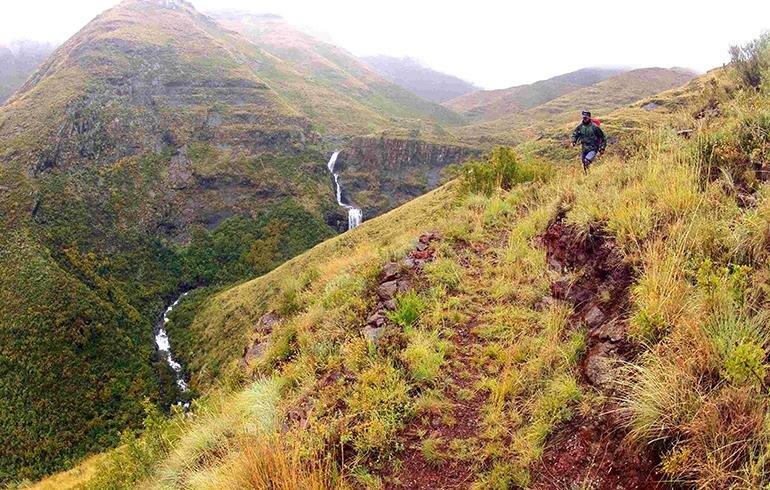 With less than 36 hours to go before the 55km ultra trail race through the Tsehlanyane National Park in the heart of Lesotho’s Maloti Mountains, anticipation is building amongst the trail running community for this, the second South Africa Skyrunning Association (SASA)-sanctioned event on the South African trail running calendar.

After the success of the Matroosberg SkyMarathon® in October, skyrunning fever is running high, setting the ground for the imminent announcement of a national skyrunning series in 2014.

With Lesotho offering world class skyrunning terrain and warm hospitality, the Lesotho Ultra Trail is set to become one of the continent's premier off-road ultras.