The seventh Spur Cape Summer Trail Series started with a bang as almost 800 runners descended on the Tygerberg Nature Reserve on 15 January to take part in the first of four races. The second race of the Series, at the Constantia Greenbelt, has also sold out, more than a week before the race and is set to be another cracker. 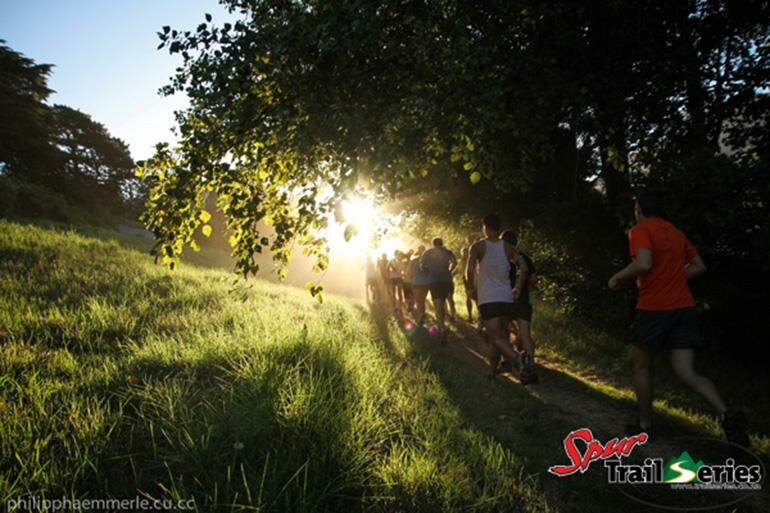 The first run of the series made for electric racing, with Bernard Rukadza picking up where he left off in the winter series and comfortably taking top honours in the Long Course Championship. In the women’s Championship we can expect an epic battle up front between Danette Smith and Chantel Nienaber who pushed each other all the way and finished only 13 seconds apart.

Next week’s race at the Constantia Greenbelt promises to be another cracker with all the top runners continuing their campaign for the series and a capacity field expected once again. The fast Constantia route is completely different from Tygerberg and runners will have to adapt their racing strategies accordingly.

The Series will be picking up speed from Constantia as it moves on to Lebanon Forest, close to Elgin only four days later on Sunday, 2 February. This will be the first opportunity for the leaders to wrap up the series and be crowned as Spur Trail Series champions.

At the moment, Cape Town temperatures is the only thing that is higher than the excitement for the series and both the Constantia race on 29 January and the Lebanon race on 2 February are set to be memorable events.

For more information on the Spur Trail Series visit the website at www.trailseries.co.za