Digital campaigns are not new to alcohol brands although the recent #GlenfiddichMaverick campaign, created by digital innovation company Platinum Seed, is changing the way the single malt whisky brand connects with South African consumers. The social media campaign is about recognising ordinary citizens as top innovators who have showcased a pioneering spirit, similar to that of founding distiller, William Grant. 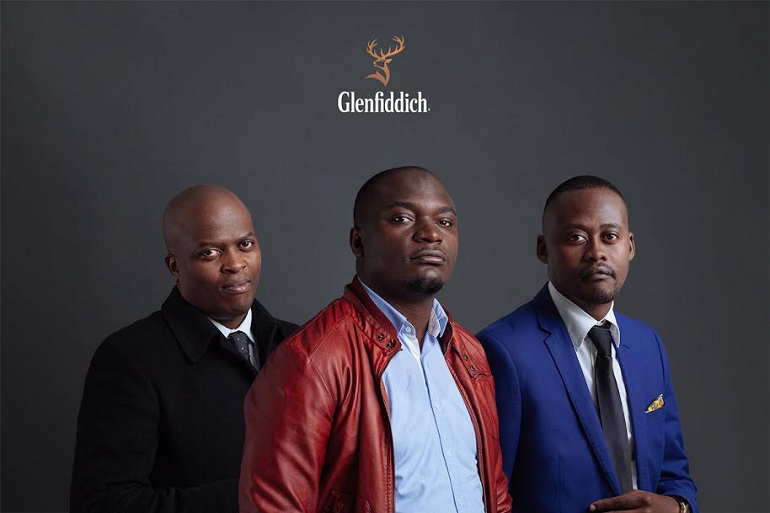 “Often, social media campaigns rely on celebrities, media, bloggers and other influencers for endorsements. This campaign in comparison, is about identifying local unsung heroes who inspire us to achieve greatness. It’s less about product ‘plugging’ and more about re-positioning the brand amongst consumers that admire exceptional effort, creative thinking, and achievement,” says Tyrone Nell, Digital Strategist at Platinum Seed.

In implementing the campaign, Platinum Seed conceptualised a series of films profiling three chosen individuals to be made. The films were based on the narrative and concept of a “Glenfiddich Maverick” and tells the story of how each individual is impacting their respective industries.

A microsite housed these films with editorial profiles of the individuals, and enabled the audience to nominate themselves or a friend to be a Glenfiddich Maverick. Tactics in driving the campaign’s success required paid media, platform specific content strategies, proactive engagement with potential candidates, and, collateral for Facebook, Twitter and Instagram.

“The top Maverick will be honoured at the elite Glenfiddich Maverick event, to be held in late October 2015, and receive a Glenfiddich signature malt, especially crafted after them, valued at R40,000” concludes Nell.

Link through to the campaign: http://www.glenfiddich.com/za/maverick