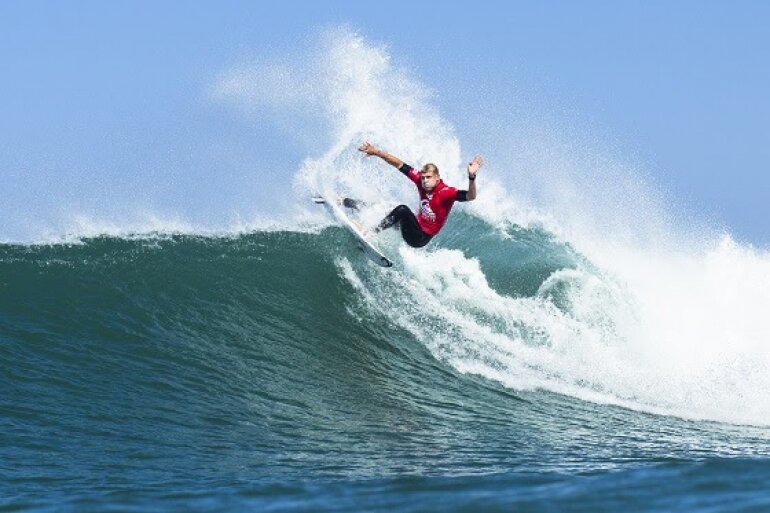 Stop No. 9 of 11 on the 2014 Samsung Galaxy ASP World Championship Tour, the Quiksilver Pro France is a critical stop in both the hunt for the world surfing crown as well as the battle for requalification. The event will resume when conditions improve. “Continued small surf this morning and we’ve called another lay day,” Kieren Perrow, ASP Commissioner, said. “We expect to see a swell fill in overnight so we’ll be back in the morning to see what is on offer.”

Surfline, official forecasters for the Quiksilver and Roxy Pro France, are calling for: WNW swell continues to ease today. New WNW swell fills in on tomorrow. and peaks on Friday. WNW swell continues for next weekend. When competition resumes, up first will be Josh Kerr (AUS) up against Adrian Buchan (AUS) in Heat 5 of Round 3.

The Quiksilver Pro France will be webcast LIVE at ASPWorldTour.com