Get all your movie, games and entertainment reviews in the App version of the July issue of DO IT NOW magazine. 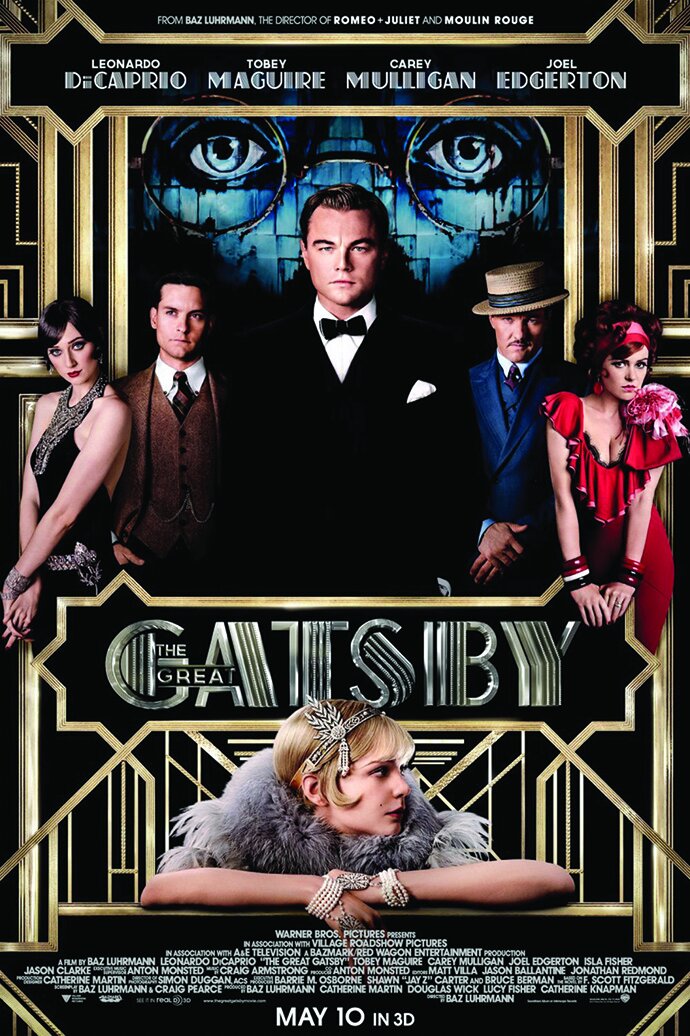 Movie Title: Fast and the Furious 6

Fast and the Furious, the most profitable car racing franchise to date, shifed into sixth gear and sped back onto the big screen on May for more crowd-pleasing action thrills. Big-muscle favourites Vin Diesel, Dwayne Johnson and Paul Walker return to their respective roles, revving up more excitement in the franchise that just keeps on going … and going … and going. Justin Lin’s swan song, the testosterone-fuelled Fast and the Furious 6, antes up on more balletic pandemonium, but leaves behind the charm at the core of Fast Five’s success. If the fourth and fifth instalments were two steps forward in the right direction, the sixth definitely takes one back, forgetting a few important lessons learnt along the way. That being said, the most faithful fans won’t be disappointed.

It goes without saying that there will be a sequel. And while most fans will welcome the idea, I’m trusting that all those involved deliver on promises to take the franchise to new heights. The Rock’s biceps, Vin Diesel’s growl, Rodriguez’s stare and Tyrese’s humour aren’t enough reasons to continue the franchise. We need an epic story to match the epic action.

Highlights: Cast
Recommended for: Fans of the book
Verdict: ***

Written in 1925, The Great Gatsby has become a classic novel that has captured the imaginations of generations. Its simple story manages to resonate with readers long after reading. Unfortunately, for all its vibrancy and contemporary beats, I don’t think I can say the same about the film. An adaptation of F. Scott Fitzgerald’s novel and set in Long Island, Midwesterner Nick Carraway is lured into the lavish world of his neighbour, Jay Gatsby. Soon enough, Carraway sees through the cracks of Gatsby’s nouveau riche existence, where obsession, madness, and tragedy await.

The Great Gatsby is a book that has been adapted multiple times in the past. However, this is first time that it managed to get the budget to adapt this story the way its meant to be told. The film is visually stunning and has a contemporary sound. Baz paid so much attention to detail bringing this incredible world to life, making it feel as wonderful, magical, and vibrant as the words written by Fitzgerald all those years ago.

The real shame is that The Great Gatsby has such a magnificent cast, who really embodied these characters, and yet it was the characters that got the short end of the stick. It certainly is quite a bit of fun. It will demand your attention with amazing stunning visuals. However, if you were a fan of the book, you will be a bit disappointed. Unfortunately, it’s not quite the masterpiece it promised to be.

The original Devil May Cry title almost single-handedly launched the modern incarnation of the hack and slash genre of action game. Aside from a slight dip with the second title; the series has only improved. Not only was the combat stylish and frenetic, the characters and events were suitably crazy and over-the-top. Anticipations were high for what the next title in the series would bring, after Devil May Cry 4 in 2008. What was not expected was a complete reboot of setting and characters; and a game created by a different studio. Needless to say, many concerns were raised and expectations were largely mixed for the most part. The question now is, has Ninja Theory added in any meaningful way to the legacy of DMC, or has this been an obvious cash grab? 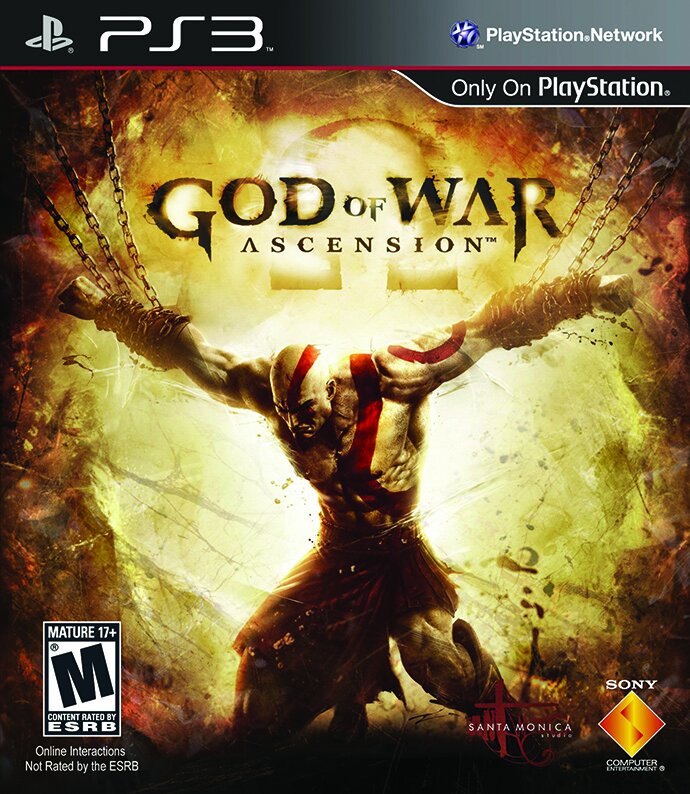 My overall feeling about DMC is that I enjoyed it a lot; but I would still have chosen Devil May Cry 5 over this title. However, for what it is, it still manages to be fun for many hours, and will hopefully introduce new generations to the Devil May Cry franchise.

Let’s see. At this point, Kratos has killed every God, every Titan, the vast majority of monsters and mythical creatures, every famous hero; Death himself, and in this latest title, he is going to kill the Furies, spirits of Vengeance. I feel fine giving away who he’s after in this one, because God of War has always been about the journey rather than the events within. We know how his story is going to end, so when we travel back into the past, we can enjoy seeing more of his badassery on his way there. The most startling addition to God of War is a multiplayer mode, which I had dismissed as cash in, but it is in fact really fun. Players can customise a character to serve a specific God, and then equip specific armor and abilities, more of which are unlocked and upgraded in various ways. Combat is fluid and fun in this mode, and there is little lag, if any at all. I was rather blown away by how enjoyable this could be.