Age is nothing but a number

It’s a fairly common assumption that the older a whisky the better. If it costs more then it must be of a greater quality, right? Wrong. Choosing a fantastic whisky has very little to do with age and a great deal more to do with the style and flavour. 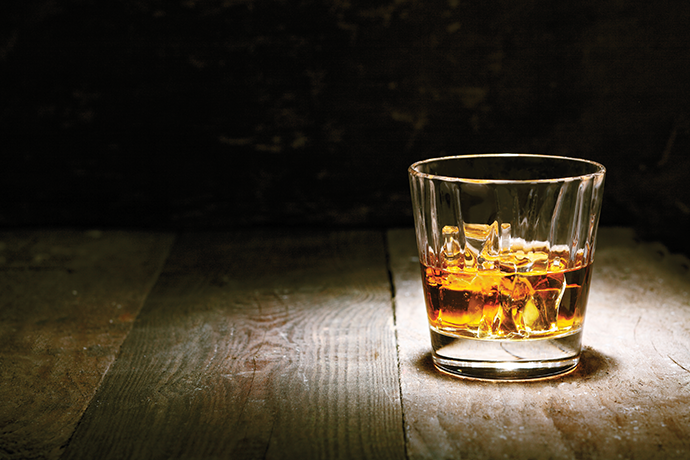 The age statement on a bottle of whisky does not infer anything more than the number of years it has spent maturing in an oak cask, irrespective of whether the whisky is moved from one cask to another during its aging process or not. Rather than indicating the quality of the beverage, age indicates the depth of the whisky, its balance and integration. Sometimes older is better, but sometimes it isn’t. It really all depends on what will work with the whisky. It’s also largely dependent on what will suit the occasion. For example, a younger whisky might be better for a social summer evening, while an older whisky might be more appropriate for a quieter evening during which there is sufficient time to appreciate its richer depth of flavour.

So how do you go about choosing a great whisky if age doesn’t matter? Look on the bottle to see what the whisky’s notes and flavours are. Experiment with flavours that you think you might enjoy and seem suitable to the occasion. You also have the option of investing in a ‘Whisky Bible’ of sorts to increase your knowledge of the subject. The back of the whisky bottle or box might mention the casks that have been used to mature the whisky. This will play an important role in the flavour of the final product.

Whisky is matured in oak casks, but depending on the type of whisky the oak cask could be brand new (as is the requirement for an American bourbon) or second hand. Different species of oak grow in different parts of the world, and the origin of the wood will play a role. Scotch single malt whisky producers hardly ever use a new cask; they either use an American oak cask that had bourbon in it before, an old European oak sherry cask or sometimes they use an American oak cask that has been seasoned with sherry.

The origin, previous usage (if any) and number of times/years a cask has been used will affect the whisky maturing in it. Sixty to seventy percent of the flavour of a whisky comes from the wood, so the background of the casks is important. Also bear in mind that combinations of different casks can be used for a single whisky. In general, a whisky that was matured in ex-sherry casks is likely to have more stewed fruits, spiciness and sometimes even cocoa and coffee flavours. A whisky matured in ex-bourbon casks will have more vanilla, toffee, caramel and fruits flavours.

And if you want a whisky that is truly special, look for one that is part of a limited or special edition rather than focusing on age. If you find yourself battling to believe that older, more expensive whiskies are not an indication of calibre, then have a bit of fun investigating for yourself. Blind tastings are a great way of dispelling any misconceptions you might have. Just make sure to mix it up a bit and include at least one whisky that doesn’t state it’s age on its bottle in your tasting. It’s all about the discovery of flavours and styles that appeal to you, the rest simply is not as important.

Experiment with a few of these great brands and you’ll know exactly what I’m talking about. 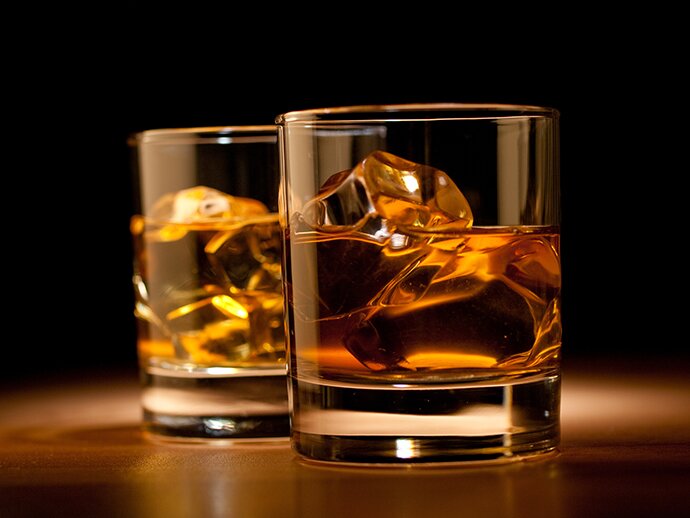 Q: What do you classify as a ‘younger’ and ‘older’ whisky?

There is no standard for these terms. I classify a younger whisky as a whisky less than 10 years old. It is very seldom that you’ll find a whisky denoting it is younger than 10 years old. The usual sign is that it actually does not display any age, referred to as no age statements, or NAS whiskies. That doesn’t necessarily mean it is that young, but is most likely younger than 10. The only way to know is to drink it. Older whiskies would be older than 20 years and up.

Q: What does it mean when you talk about ‘the depth of a whisky’?

The depth and range of flavour. Not all whiskies are created equal in terms of their complexity. Some whiskies are very good, but their flavour profile can be limited. Others are more complex and can keep giving you new flavours even after an hour of savouring.

Q: What does it mean when you talk about 'the notes of a whisky'?

The notes would be the flavours of the whisky. Whether it’s a lighter style whisky with vanilla and honey or a full bodied and rich whisky with prunes and cinnamon.

Q: Which ‘whisky bible’ would you recommend?

There is the official Whisky Bible by whisky writer Jim Murray, which is updated and released annually. It is the most comprehensive book of reviews and ratings, with over 4,500 whiskies listed. We all have our individual tastes though, and that extends to writers as well. Certain writers resonate with certain readers.

I personally prefer the recently released Whisky Opus by Gavin Smith and Dominic Roskrow, as well as the Malt Whisky Companion by the late (whisky author) Michael Jackson.

Q: What ingredients should a novice look for when choosing a bottle of whisky?

Whiskies, in particular Scotch whisky, all have the same ingredients, but if they contained any additional additives/preservatives/flavourants, they would no longer be allowed to be called a whisky.

I would recommend novices check the alcohol by volume (ABV) as higher strength whiskies can be a challenge to some new whisky drinkers. The minimum in SA is 43% (while by law a Scotch whisky must be a minimum of 40%), so novices should be cautious if they see an ABV of 50+%, denoting it is in all probability a cask strength whisky, meaning it hasn’t been diluted with water before bottling.

Novices would be best advised to read the tasting notes on the whisky’s packaging to see if the flavour profile sounds appealing. Alternatively, refer to a whisky book, magazine or website.

Q: Does whisky follow trends or is it a spirit that has remained true to its original character?

It does, but there is such a large variety of whiskies that even if a trend is very popular at any one time, you’ll still be able to find whiskies that are outside the trends. Whisky is also very much about consistency. If you are a fan of a particular whisky, you have confidence that when you buy it in a year’s time, it still tastes the same. So the vast majority of distilleries don’t change their core range of whiskies very often at all, instead they may release limited edition whiskies occasionally to offer something new to drinker’s looking for the next interesting thing.

Q: How does South African whisky compare to the rest of the word?

They compare very favourably. Our whiskies have won several international awards and have received great recognition from international drinkers. We are very much on the map as a whisky-producing nation, albeit a small one.

Q: Why are there so few South African producers as opposed to the rest of the world?

The countries with lots of distilleries (and thus more output), have a longer history of whisky making. South Africa rather has a long history of wine and brandy making, which has historically been in higher demand. South Africans also need to support and want local products for a producer to be confident they can find a market locally without having to incur the steep costs of exporting their product to foreign markets.

Q: What is the most widely drunk category of whisky across the world, and why?

Blended whisky accounts for approximately 90% of whisky consumed internationally. The main reason is that it is more affordable and accessible.

Q: Which country has the biggest whisky drinking population?

France has the highest consumption of blended Scotch, with the USA second. For single malt scotch, their positions are reversed.

Q: Are there any whisky clubs in South Africa that one can join?

There are lots of private clubs, and my recommendation would be for anyone interested in joining a club, to rather get some friends together and start your own. I would be more than happy to assist and provide guidance where necessary.

Alternatively, the Scotch Malt Whisky Society does have a South African chapter. You can visit their website to learn more about them and join.

Q: Tell us about the WhiskyBrother store?

The store in Hyde Park Corner shopping centre (JHB) has been open for four months. We offer whiskies to our customers while they browse and to introduce them to a new flavour or brand. We are constantly asked for recommendations, whether it is for a newcomer, gift purposes or the more experienced drinker, and it is our pleasure to help the various types of shoppers find the right whisky. We also do slightly more formal tastings after hours that focus on various themes and topics. These tastings are open to the public and one can find dates and times on our website as well as a link to RSVP. We also do private tastings and whisky pairings for birthdays and corporates both in the store and at private venues.

Find out more about WhiskyBrother’s events by visiting www.whiskybrother.com/whisky-tastings. For information on The Scotch Malt Whisky Society visit www.smws.co.za