CrossFit has grown so rapidly that it’s now regarded as the fastest growing sport in the world. So what is the appeal? “CrossFit forces you to work on things that you are not good at and things that you don’t necessarily enjoy. True fitness is tested in every possible way. As a professional athlete, CrossFit has forced me to focus on things that I shy away from and in saying that, CrossFit is a parallel for life in general,” says African CrossFit Champion, Dave Levey. 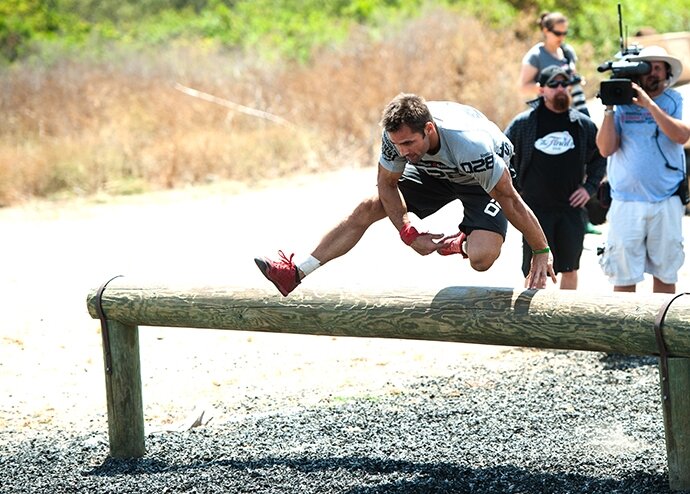 From 26 to 28 July, 2013, Dave Levey, the African CrossFit Champion will be competing in the World CrossFit Games, held at the StubHub Center in Carson, California, USA. Competing against the world’s finest and fittest, Dave feels he is better prepared than ever before. True fitness is tested in every possible way. As a professional athlete, CrossFit has forced me to focus on things that I shy away from and in saying that, CrossFit is a parallel for life in general,” says African CrossFit Champion, Dave Levey.

Describing his personal experience of qualifying for the 2013 CrossFit Games, Dave explains that the Opens, which were held in 'boxes' (gyms) or people could send in recordings of themselves doing the workout at home, were weekly workouts that lasted for five weeks. “They are your progression to the Regionals, which ultimately qualifies you for the Games. To qualify, you had to be within the top 48 participants of the 575 athletes who took part from all over Africa. I approached the Open WODS (Workout of the Day) as training for the Regionals, as your metabolic conditioning needs to be good, to enable you to handle lighter weights at speed. I generally do the workout as early as possible, but may repeat it if I feel I need the repeated stimulus for a weakness of mine.”

He adds that once you progress to the Regionals, you need to be doing the daily WOD’s workouts as prescribed *(Rx). “You have to compare your times with others in your 'box', in your region, and even with the international athletes if you want to excel and be competitive. Regionals also require you to lift much heavier weights than the Opens, and in some cases even heavier than the Games. Unfortunately, South Africans don’t have a lot of exposure to Olympic lifting, as lifting is quite new to the country, so I usually try to focus on the lifting whilst developing *gymnastics. These exercises are then combined together, along with other cardiovascular-type exercises, such as running, swimming, biking, skipping, and rowing, in a functional manner. This is known as metcons, metabolic conditioning. 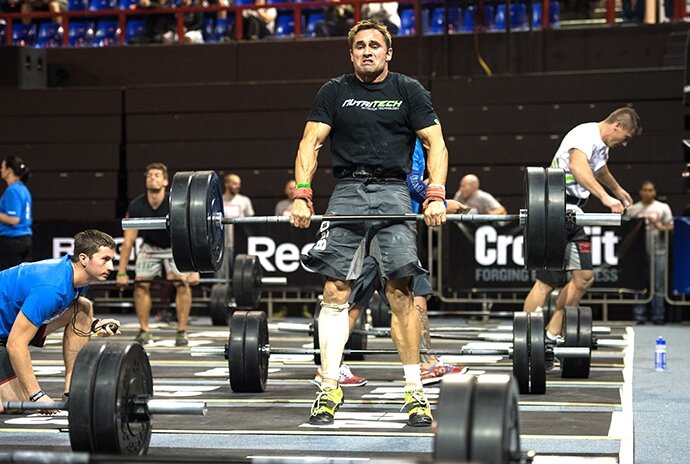 “In the Opens and Regionals, you normally know what the WOD is in advance, but in the Games, workouts are completely unknown. This is the most complete test of fitness, as you could be requested to do almost anything. Putting it all together in a couple of days can be quite taxing on the body, so your body needs to be able to handle the workload.”

Competing against the world’s finest and fittest, the likes of Rich Froning, Dan Bailey, Mikko Salo, and Jason Khalipa, Dave feels he is better prepared than ever before, having improved his functional mobility, strength, and metcon base, as well as his Olympic lifting. Dave’s wife has also been a great support to him. As a tremendously focused athlete, I have no doubt that he will make Africa proud, as he has done in the past. Dave Levey is ready to take on the world.

You can watch the Games live via live streaming on games.crossfit.com or follow them on [email protected],
@CFGMasters, @CrossFit, @CFGFanZone and Facebook CrossFit Games, CrossFit.

* Rx is a term used to indicate that you can complete the workout without scaling it down.