Cheap is NOT always better! Feeling the economic pinch like most of the working class, I decided to see if I could get a better rate on my short term premium without the help of a short term broker. Although this went against everything I had learnt over years of seeing people making grave mistakes when it comes to risk management, I told myself that my conservative nature must be out dated seeing as direct sales insurance companies are booming. And anyway, how difficult can it be to reinsure yourself? 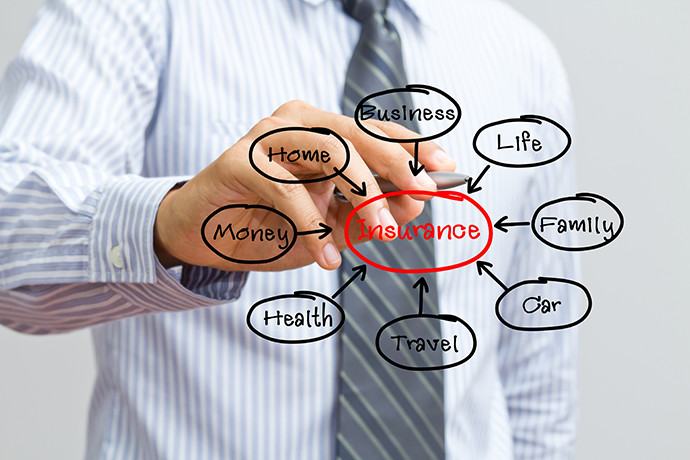 I was quite pleased when my first call was met by an enthusiastic and very helpful sales representative on the other side of the line. The better part of an hour later, once we had covered all the basics with exceptional care and diligence, I was presented with a discounted premium of almost R800 less than I'm currently paying. Now that was time well spent I thought, until I asked the gentleman if he could send me the quote to work through before I made a final decision. His immediate response was that they do not send out quotes, but if I agree to an inception date for the first debit order, he would send me the relevant documents for my perusal. This should have set alarm bells off in my head, but I was so chuffed with my new and greatly reduced premium that I had negotiated, all by myself, that I happily agreed. The following day, a string of emails arrived, but I didn't have time to read the volumes and volumes of pages. So, I promised myself that I would look at them over the weekend. Needless to say, a full two weeks later I forced myself to sit down and that is when horror struck.

The content of the quote, or policy contract, was full of incorrect details. So much so that I totally lost heart and the thought of spending another half hour on the phone to correct the underwriting was just too ghastly to contemplate. I also realised that once the details had been corrected, my premium would probably end up being more in line with what I was paying my current insurer. Forced by the thought of the upcoming premium being deducted from my bank account, I phoned in to cancel my policy.

At the mention of the word ‘cancellation’ I was bombarded with questions, the tone less than friendly, about why I wanted to cancel. After stating my case, I was told to hold for an operator who would assist me with this process. After holding for almost ten minutes, I ended the call. I called again, only to have to explain my situation once more and then be placed on hold, again. At this point, and more than a little agitated, I ended the call. I called back a third time, but this time my mission was to obtain a direct number for head office so that I could speak to the Call Centre Manager, which I did. Thereafter, I must admit that I was assisted promptly with my cancellation, but what an unnecessary struggle it had been! 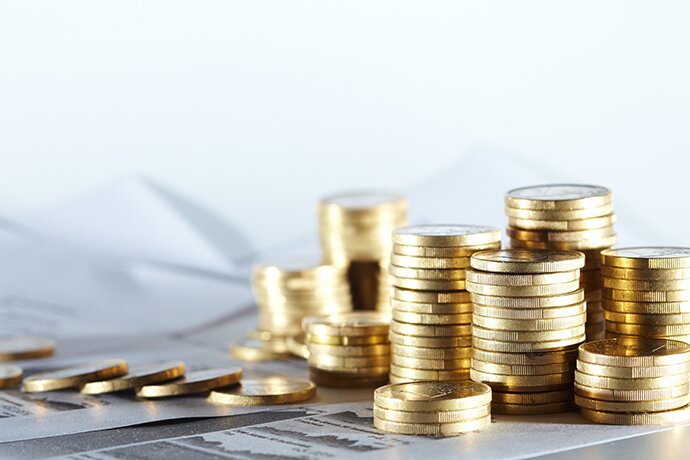 What I take issue with here is the way certain insurance companies deliberately try to make it as difficult as possible for one to cancel a policy, and how badly customers are treated when the word ‘cancellation’ is raised. As I work with some of these under-handed insurers on a daily basis, I've seen just how effective their tactics are. The customer eventually gets so tired of battling with the insurer that they end up keeping the policy they have rather than spending another moment battling Goliath.

Something else that did not come as a surprise, but just underlined my resolve towards direct sales, is the importance of establishing a relationship with a broker. I can honestly tell you that if two people out of every ten actually read their policy contracts that is a lot. And they would also be blown away if they did. Reading the contract is extremely important - imagine my surprise when I read that I do not have a thatch roof after explicitly stating that I do. Had I not read through the policy document and seen this, I would have no one else to blame but myself if something happened and my claim was refused.

This was a harsh lesson I learnt and in future I will practice what I preach! But my warning to you is that cheaper, in the insurance business, does not always mean better, especially if it comes to risk management. So, don’t hesitate, DO IT NOW and make sure you talk to a broker before you start paying!