In three seemingly short years, Toni Jardine has gone from making history at The Roof of Africa in 2011 to advancing completely onto the international stage with plans in place to race all four dates in the FIM Women’s Enduro World Championship in 2014 against the best female off road riders in the world. 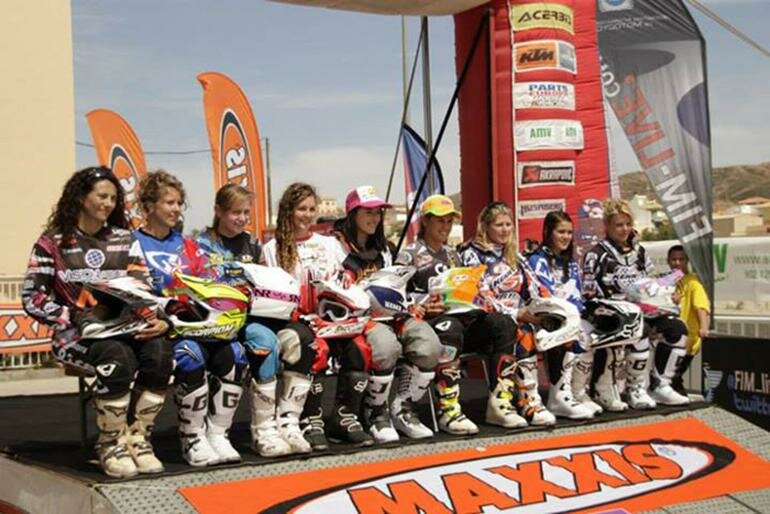 oni has spent time racing in countries like Spain, Portugal, France and Poland over the last two years to help her prepare to compete in the entire series. Her results show, that at the age of only 21, she has what it takes to compete against the worlds best.
This news arrives on the back of another successful year in the South African National Off-road and Enduro Championships and Toni will still be racing the National Series in between her overseas commitments.

Thanks to Motorsport South Africa (MSA), Women in Motorsport (WIM) and Fédération Internationale de Motocyclisme (FIM) for their continued support.