Night of the long ride

I once entered a 24-hour mountain bike race. At the time I didn’t know any better. Granted, I had only started cycling about six weeks prior to the event, after a 20-year lay-off from any physical activity before that. And I suffered, oh how I suffered. I was totally unfit and unprepared, and most importantly I lacked that essential ingredient of any endurance cyclist. A battle hardened, saddle ready bum. 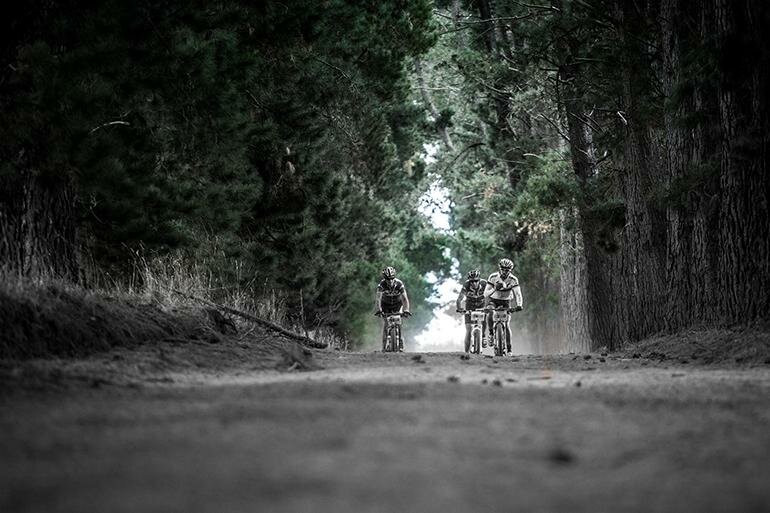 The fact that I did it on a cheapo hardtail bike didn’t help my cause a bit, and the day after that first attempt I did what any sensible person would have done in the first place. I bought a proper dual suspension mountain bike. Obviously it was too little too late in that first year, but it would serve me well in the years to come when I had another few cracks at the ‘24 Hours’ as it is known in mountain biking circles in the Cape.

Twenty-four hours is a long time. Think about it for a minute. Think about sitting where you are right now, comfortably ensconced on a padded chair, reading this article. Imagine not moving from that spot for 24 hours. Now take it one step further and imagine riding a mountain bike for 24 hours. It’s no longer just a case of sitting down for a whole day. It’s a matter of personal survival. Not losing concentration or falling asleep. Not flying off the road and having a major accident. It’s utter madness. But it’s also bucket loads of fun.

The 24 Hours of Oak Valley is held every year in late January or early February at Oak Valley wine estate, nestled in the picturesque valley of Grabouw, in the Western Cape. Oak Valley is the perfect venue for the race, with kilometres of exquisitely crafted and flowing single track, interspersed with enough wide jeep tracks to space the field out and avoid any congestion.

Organised by the now almost legendary Meurant Botha and his merry team from Dirtopia, the race has grown to become a signature event on the Western Cape mountain bike calendar. A perfect leg tester for the Absa Cape Epic in March, the 24 Hours is also a social occasion for those who enter as a team and want to both braai and ride through the night.

Starting at midday on 1 February, the riders first have to run the length of a rugby field to get to their bikes, Le Mans style, before heading off on the route. The serious boys and girls set a pace that would destroy a normal person if they kept it up for just one hour, let alone 24, but they have trained for this. They are conditioned. They are ready. And to my mind, they are also a little crazy.

As I watch them pushing themselves to the limits, hour after hour I can’t help thinking to myself that these are the type of personalities that make war heroes. I know that sounds like a massive overdose of hyperbole, but unless you have done this type of race as a normal person, it is difficult to comprehend what is happening in the minds and bodies of those at the sharp end. 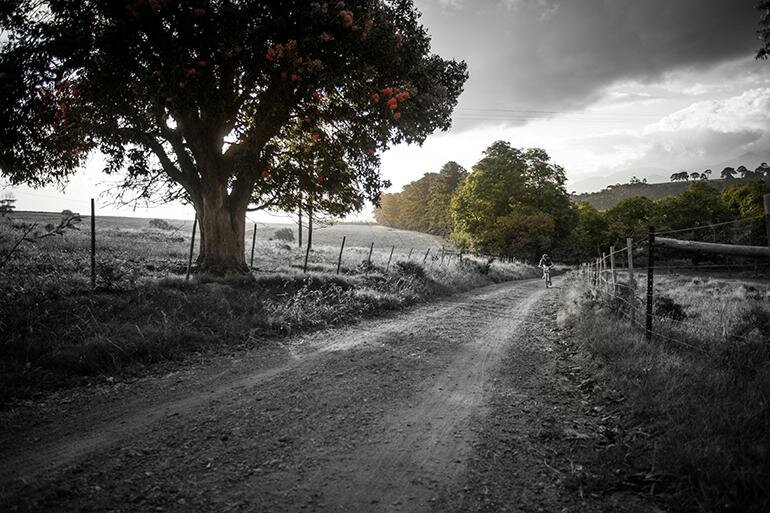 In the week prior to the race, top rider Lance Stephenson was looking for a seconder to help him on race day. The sole criteria for this position was for someone to ‘be mean to me and feed me’. It is no surprise that this position is known colloquially as a ‘Bottle Bitch’. Being mean and bitchy, in this case, equates to being a motivator. At four in the morning, when you have been pushing yourself to the absolute limit for 16 hours, the urge to just crawl into a sleeping bag and die becomes almost overwhelming. That’s when you need someone to be particularly mean to you.

This year's race saw the emergence of a new winner in Pieter Erwee, who finally unseated multiple champion and 24 Hours' expert Dane Walsh. Erwee completed 33 laps of the 10 km course. That’s 330 km of non-stop riding. How is that even possible? He beat second-place rider Lance Stephenson by 4 laps, an eternity in endurance racing. Ray van Breda was third and 19 minutes further back.

In the Ladies race, Tracey Lentin and Melinda Griffiths fought it out in a ding-dong battle, with Lentin taking it in the end by 1 lap. Five laps further back, Helena Ferreira claimed third on the podium.

Proving that the race isn’t, as you would expect, the exclusive preserve of the young and foolhardy, fourth-placed rider Philip Erasmus is 66 years old and only missed the podium by 3 laps. He beat Andrew Dietrich, who at 44 is an absolute whippersnapper, by one lap. So it is obvious that using age as an excuse for not exercising is not going to wash with these boys.

Speaking of the young, there were a good few youngsters racing in teams. Parel Vallei High School had four teams entered under the watchful eye of teacher and top endurance mountain biker Hanri Dalton. Hanri is coming back from an injury picked up while training for last year’s Absa Cape Epic, and she was out there circulating with her young charges offering advice, coaching and encouragement. Why weren’t teachers that cool when I was at school?

So if the words foolhardy, a little crazy and fun appeal to you, make sure next year's 24 Hours is on your calendar. 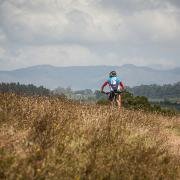 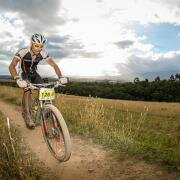 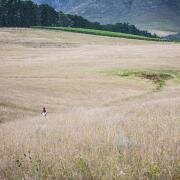 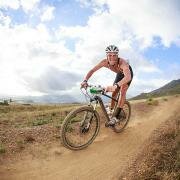 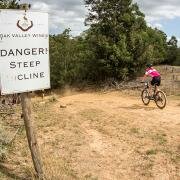 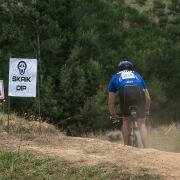 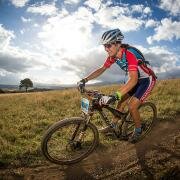 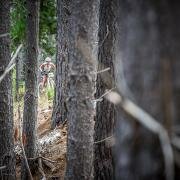 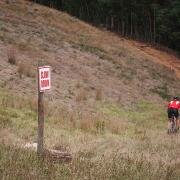 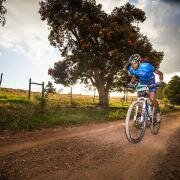 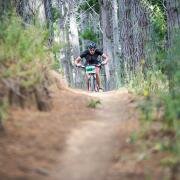 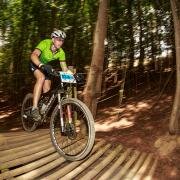 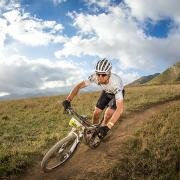 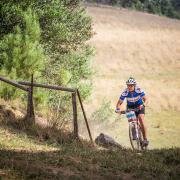 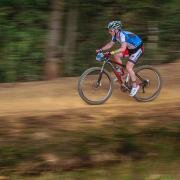 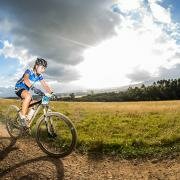 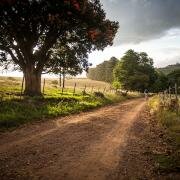 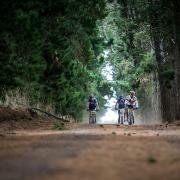 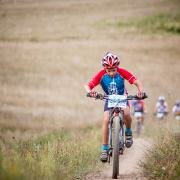 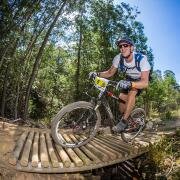