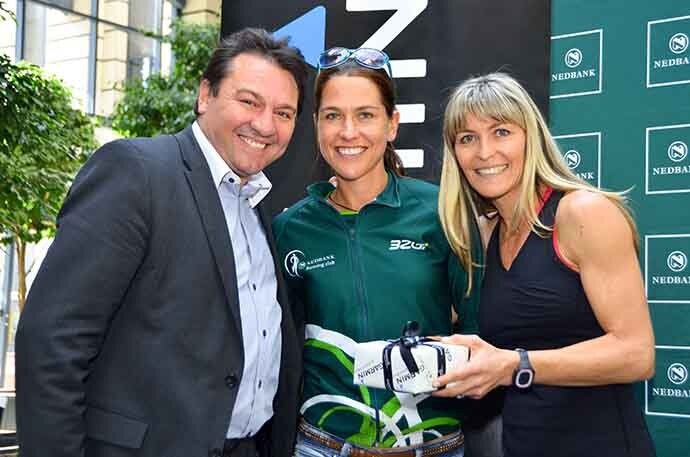 The day aimed to highlight the partnership with Garmin and Nedbank Running Club by honouring the top athletes of the Nedbank Green Dream Team which are leading the pack in road races across the country. Nedbank’s commitment is very similar to Garmin’s in that they want to encourage, motivate and nurture upcoming athletes not only providing a safe training environment but the ideal tools to enhance their performance even more. It is because of this synergy that Garmin have partnered with Nedbank Running Club.