“The greatest sadness of all is to forget how to play” is a quote I have long admired. Determined to keep my playful spirit alive and well, a few days of carefree fun on the island of Reunion seemed like just the ticket. 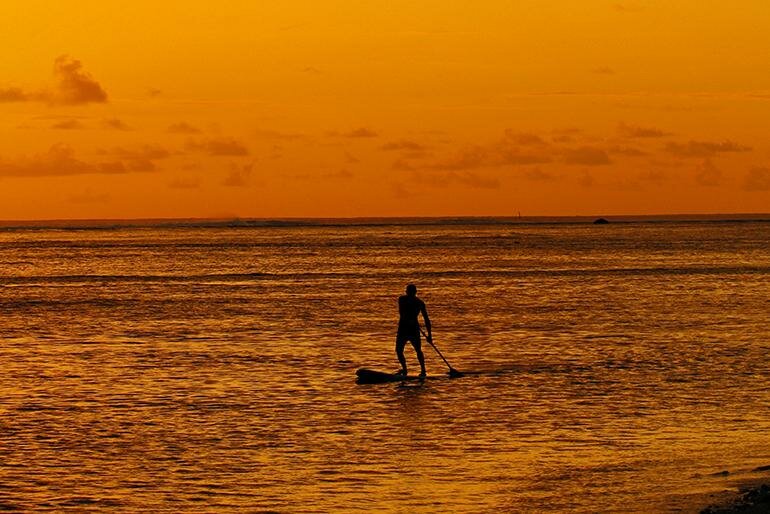 Touching down on Reunion Island, I was eager to unpack a whole Pandora’s Box of adventures that lay before me. Once out of the airport and in the safe care of guide Nicholas Cyprien, we headed straight for the mountains. This made sense, as Reunion Island is essentially formed on two volcanoes: Piton des Neiges (Peaks of Snow) and Piton de la Fournaise (The Furnace Peak). The Peaks of Snow volcano (in the centre of the island) last erupted a very long time ago, leaving three massive calderas (bowl-shaped valleys) surrounding it. Driving up to the first caldera (Cilaos) was like climbing a stairway to heaven: 420 gut-wrenching, hairpin bends, with towering peaks above and a few mind-numbing drops below. The view of Cilaos is well worth the around two-hour drive, as the town is nestled in a giant amphitheatre and surrounded completely by mountain peaks that appear to pierce the azure sky.

While the village itself is picturesque beyond words, it was the famous Creole hospitality that managed to beat all expectations. The name Cilaos means ‘the place one never leaves’, and the hospitality really was that good. We stayed at the Hotel Tsilaosa, and the owner, Noe Dijoux, even took us down to his cellar for a tasting demonstration of the local wines.

Ideally, we would have needed at least a week to explore the area properly, as there was no time to see the other two calderas: Mafate (only reachable on foot or helicopter) and Salazie (famous for its rainforests and the beautiful Voile de la Mariée Waterfall). Visitors looking for things to do will be spoilt for choice because 42% of the island is a nature reserve, meaning there are plenty of great mountain biking and hiking trails. Cilaos is also renowned for its canyoning (a combination of hiking, sliding, swimming, and even abseiling down a river path) and if time and budget allow, a helicopter ride over the area is worth it for the view, as well as the adrenaline rush.

The setting of the Furnace Peak volcano (on the south side of the island) is just as dramatic. This volcano is more active, last erupting (peacefully) in 2010 and 2007. The area is dry and barren, making a hike around the crater feel like a walk on the moon. For those looking for memorable adventures, skydiving jumps can be done over the volcano and there are also some amazing paragliding sites on the island. Craziest of all is the marathon, Diagonale des Fous (Diagonal Race of the Fools), a 160 km running race that takes place annually in October. The race starts in the south-west part of the island and then cuts across the entire island to finish in Saint Denis, in the north. By the end of the race, the runners (limited to 2,300 entrants per race) would have climbed a staggering 9,000 metres of (literally) breathtaking scenery.

Amazing as the mountains undoubtedly were, what would an island getaway be without sun, sand, and clear blue waters? The towns on the west side of the island have some memorable beaches, most of them with hotels and B&Bs leading straight onto the sand. Again, choosing what to do is a tough choice. 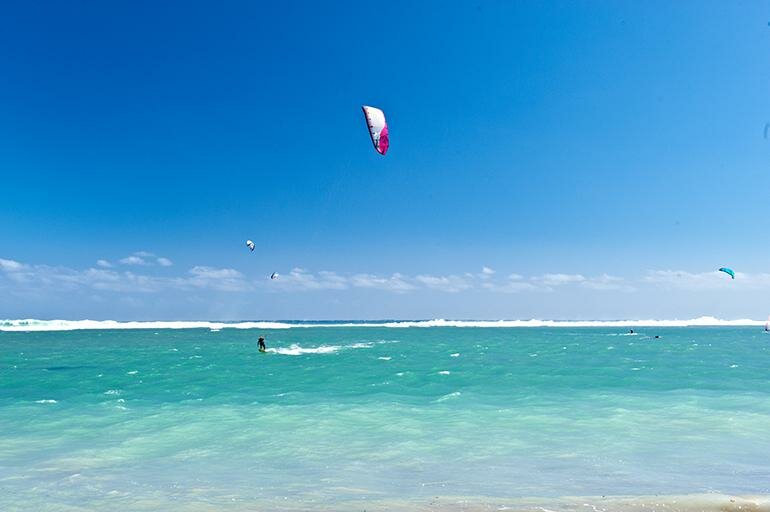 A paddle in one of the glass-bottomed canoes over the clear waters of the Trou D’eau lagoon would be time well spent, while the snorkelling and scuba diving at Saint Gilles-les-Bains and Saint Leu are also popular choices. The black sands of the Etang-Salé Beach, are worth seeing and it’s a great spot for windsurfing and kitesurfing, especially seeing as Saint Leu is one of the world’s top surfing spots. With so many options available, feeling like a kid at Christmas is entirely justified.

For those aiming to keep their holiday as lazy as possible, there are still plenty of white, sandy beaches to enjoy a few cocktails and sunsets from. Boucan Canot Hotel leads onto one of the more popular beaches, while Lux Hotel has a beautiful coral reef and calm still waters on its doorstep. The fine dining restaurant at Lux, run by Christian Virassamy, is also one of the island’s most popular restaurants for tourists and locals alike.

Finally, even if beaches and mountains don’t do it for you, there are still a few more alternatives. Saint Denis (the capital city) has plenty of bars and restaurants to enjoy. The State Gardens are worth seeing, and a vanilla plantation tour just out of town provides a fascinating look at the history and culture of the island. Reunion also boasts two scenic 18-hole golf courses.

Henry Miller wrote that, “One’s destination is never a place, but a new way of seeing things.” A few days on a tropical island, surrounded by the friendly Creole people and the healthy outdoor lifestyle certainly had me seeing the world in a more fun and playful way in no time at all.

What you need to know

General: Reunion Island is a province of France, meaning that pretty much only French is spoken, and the currency used is Euros. The infrastructure is really good and the population of about 850,000 people enjoy a first-world standard of living.

Pricing: 1 EURO = R12.85
Generally, prices are slightly more expensive than South Africa.
Getting there: Air Austral (www.air-austral.com) flies between Johannesburg and Saint Denis every Thursday and Sunday, with round trips priced at roughly R5,400 per person. Note that South Africa passport holders do not need a visa to visit Reunion Island.
More information: Visit the Reunion Island Tourism website at www.reunion.fr/en. Maps and brochures can be requested by email from
Recommended Tour Guide: Contact 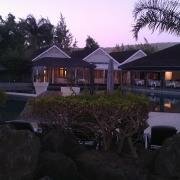 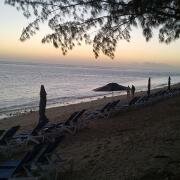 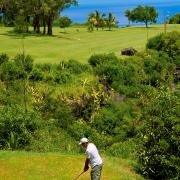 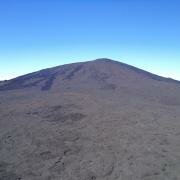 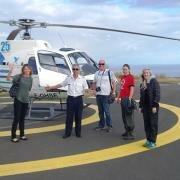 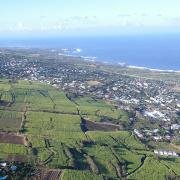 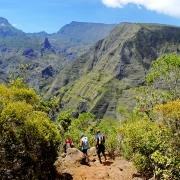 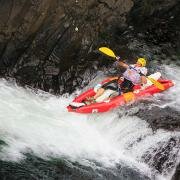 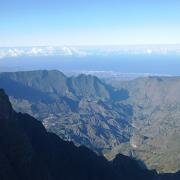 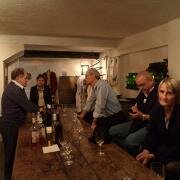 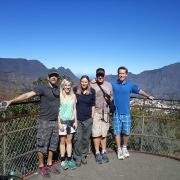 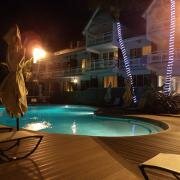 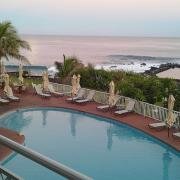 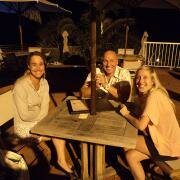 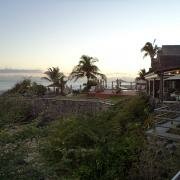 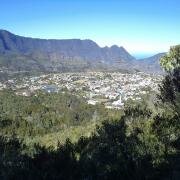 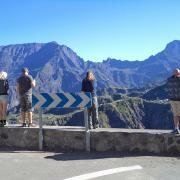 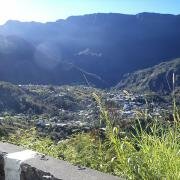 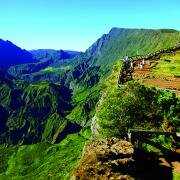